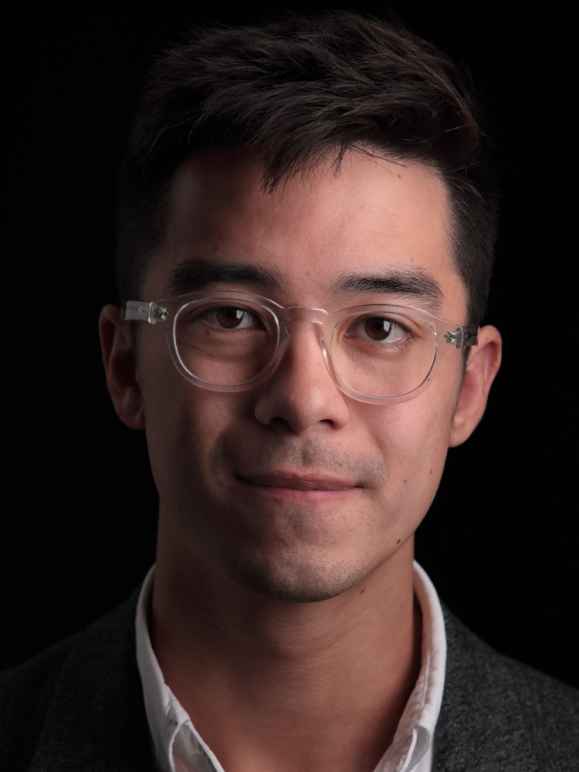 Alistair Stephenson is our Digital Media Strategist — who comes to Michigan all the way from Australia. He brings topnotch professional marketing expertise having worked at leading creative agencies, where he developed brand strategy and digital communication campaigns for the country’s largest corporations.

Alistair's passion for social justice began in college. His path to progressive politics came while attending the University of Sydney, where his classmates and course work challenged his beliefs. It is also where he earned a BA and Juris Doctorate.

After finishing school, Alistair explored corporate law. But ultimately he wanted to apply his creativity and began working for creative agencies. While doing this work, he volunteered his communications expertise to nonprofit organisations. He is most proud of serving on the board of the international NGO, ActionAid, which works at the intersection of women’s rights and climate change. He also led the strategy for the Women’s March Australia in 2018.

Alistair knew that he eventually would work for a nonprofit fulltime — and the ACLU was at the top of his list. He's excited by its growth into grassroots advocacy and its willingness to tell the powerful stories of the disenfranchised.