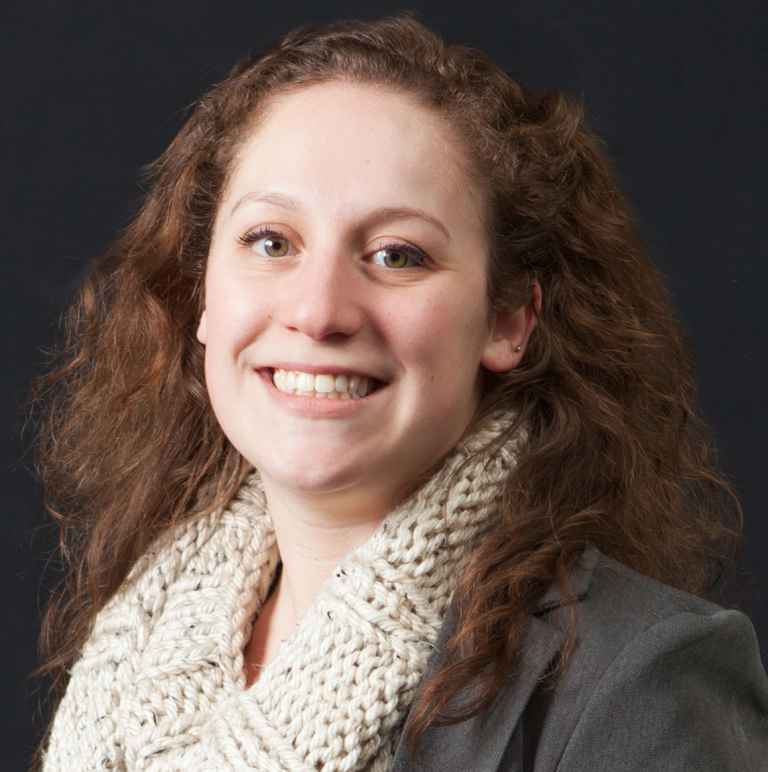 Born and raised in Traverse City, Anna Dituri is now a field organizer in her home town, working to expand the ACLU of Michigan’s presence in that part of the state and expand the organization’s volunteer base. She will also be building community support for our  Smart Justice Campaign, which seeks to cut the state’s incarceration rates in half and eliminate racism from the criminal legal system. For a person who believes that the impetus for change begins at a “molecular level,” it is an ideal job. “I want people to know about the ACLU,” she says. “I want them to believe in us, and support us. I want them to be aware of their rights, and to know what their options are.” She operates on the belief that, if you can change a person’s attitude, there are no limits to what can be achieved.

Having started working at a law office at the age of 18 before going on to become a court reporter, she took a number of sociology and psychology classes in college. She’s also a history buff as well as a big fan of William Shakespeare’s work. In fact, the Bard is the author of two of her favorite quotes. The first of those provides words Anna tries to live by: “Love all, trust a few, do wrong to none.” The other has personal resonance for a woman who, at 5-feet tall (about the same height as one of her personal heroes, Supreme Court Justice Ruth Bader Ginsburg) has no problem with being vertically challenged. Anna, who considers herself to be both intense and unstoppable, freely admits that a quote from the comedy A Midsummer Night’s Dream about the diminutive character Hermia could also double as her personal motto: “Thought she be but little, she is fierce.”