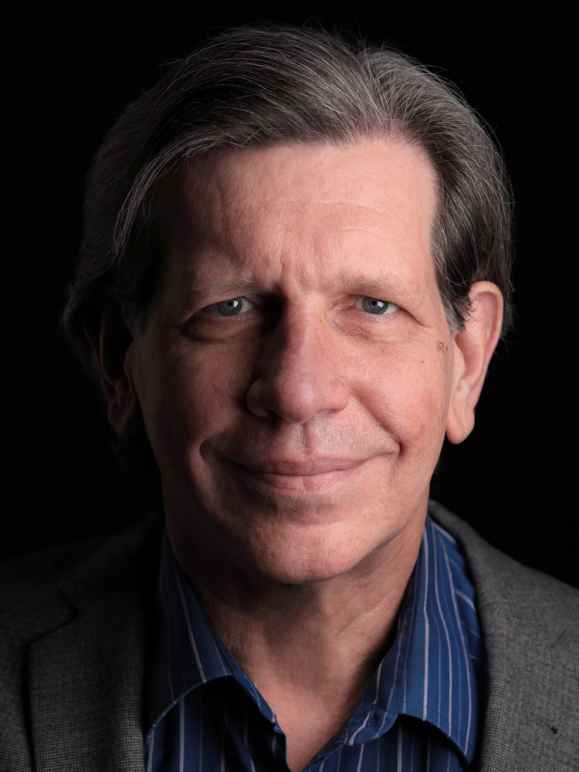 Curt Guyette joined the ACLU of Michigan in the fall of 2013 as interim media liaison, and then made the transition to investigative reporter, a newly created position funded by a grant from the Ford Foundation. Now as editor at large, he writes about issues including emergency management to open government.

Prior to joining the ACLU of Michigan, Curt worked as a print journalist for more than 30 years, the last 18 of which were spent at the Metro Times, an alternative newsweekly based in Detroit. While there, the topics of his stories varied widely, from exposés that pulled back the curtain on political machinations to tales of individual struggles against systemic abuse. Along with a deep-seeded irreverence toward the powerful, his work has been shaped by compassion for the underdog, and a relentless desire to see justice — be it social, economic or environmental — served. Those values eventually led him to a job with the ACLU of Michigan.

The Fight for Affordable Water

The Ongoing Fight for Affordable Water