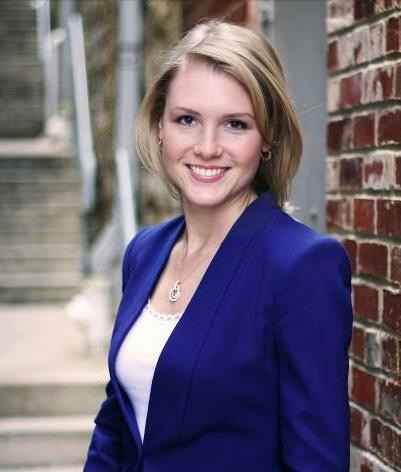 The common thread throughout Dana's career is one of her core values, which she refers to as copowering: working with people to empower them to use their own voice, power, and platform to share their story in order to change hearts and minds.

Before the ACLU, Dana advocated for her students, families, and community as a special education teacher in Oakland, Calif., then as an Emmy-nominated TV journalist, with an investigative focus on civil rights. Several of the stories she broke in West Michigan intersected with the ACLU of Michigan's work through their amicus briefs, making her transition to continue her work with the ACLU a most natural one.

Dana joined the ACLU of Michigan in 2018, and manages the affiliate's earned media strategy and messaging as well as oversees its digital program as the Communications Strategist. She has a Master of Arts in special education from Alliant International University and dual Bachelor of Arts in psychology and English from the University of Michigan.