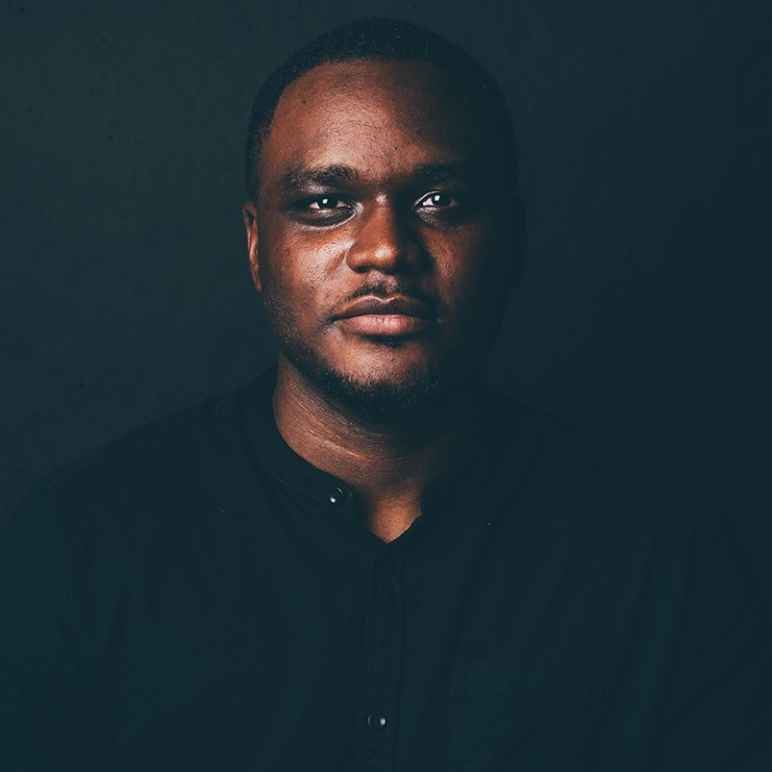 Daniel Jackson serves as the Communications Specialist for the Smart Justice Campaign at the ACLU of Michigan. Through his work, Daniel plays a role in crafting public messaging and shaping the Smart Justice campaign's narrative and its goal of dismantling mass incarceration and racism in the criminal legal system.

Outside of work, Daniel is a fan of music and comedy and is an avid participant in the local arts community, whether as a performer, writer, stage manager, or just as that one supportive person in the audience who laughs loudly at every joke.