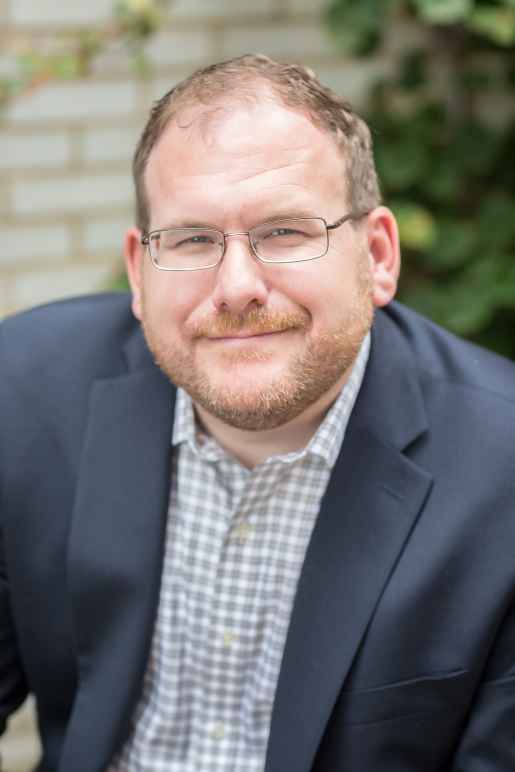 Executive Director Dave Noble has been on the frontlines fighting for peoples’ rights for nearly two decades.  Dave has experience building and leading national social justice non-profits and political organizations and affecting change from inside and outside government.  For the past two years, he has been consulting with national progressive groups on strategic planning, coalition building, communications, electoral engagement, and leadership development.

Prior to this work, Dave spent eight years in the Obama Administration. He was the Deputy Director and Acting Director of the Presidential Personnel Office (PPO), where among other responsibilities he oversaw teams building pipelines of diverse candidates for political appointments and teams creating leadership development programming for all 3500 administration appointees. He also helped the First Lady organize mayors committed to ending food deserts and create safer and accessible places for kids to play as part of her "Let's Move!" campaign, and was the White House Liaison and Deputy Chief of Staff at NASA, where he led the combined federal campaign to raise charitable donations from NASA HQ employees. He served on President Obama's campaign in 2008 as the Director of the LGBT Vote and was deployed to Michigan to help spur voter turnout.

Before joining the Obama team, Dave worked in the LGBTQ community, first as Executive Director of the National Stonewall Democrats, where he worked to push the Democratic party to be better on LGBTQ issues, train and empower local activists, and elect LGBTQ-supportive candidates. He then served as the Political Director at (what's now known as) the National LGBTQ Task Force. At the Task Force, he co-led a national coalition to demand the inclusion of gender identity protections in federal non-discrimination legislation, managed a team of legislative lawyers working on state non-discrimination bills, worked on several ballot initiatives, and oversaw organizing in faith communities.

Dave got his start in Rhode Island, where his first job in politics was leading a coalition of labor unions and progressive organizations fighting to protect non-profit hospitals from corporate takeovers. He also managed local campaigns, worked in the state senate, and at the Rhode Island AFL-CIO.