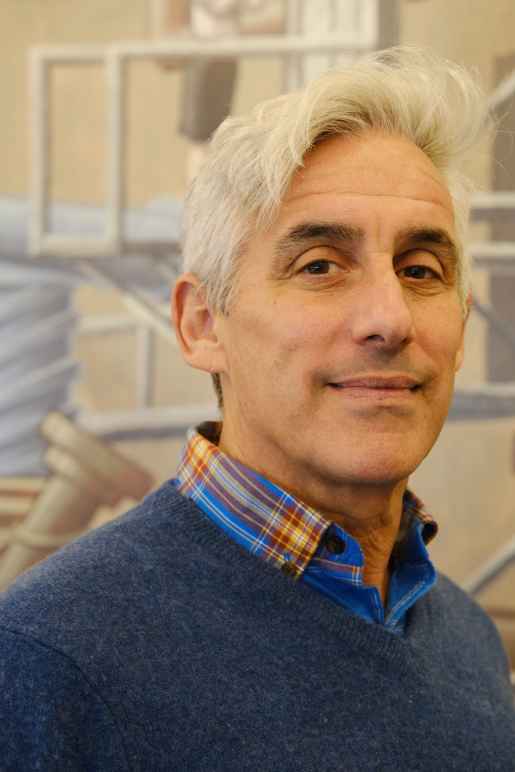 Jay Kaplan has been the staff attorney for the ACLU of Michigan’s LGBTQ+ Project since its founding in 2001.

He has worked on cases including challenging undercover sting operations targeting gay men, fighting Michigan’s constitutional amendment prohibiting same-sex couples from marrying, defending the validity of second parent adoptions granted in Michigan, and recently advocating for a transgender high school student to be able to run for prom court. Jay was honored with the 2006 Unsung Hero Award from the Michigan State Bar and the 2010 Virginia Uribe Civil Rights Award from the National Education Association (NEA).

Protecting LGBTQ+ Rights and the Work Ahead

With this Supreme Court, the LGBTQ+ community must prepare for...

Thinking of Aimee Stephens in the afterglow of a major LGBTQ+...

Free to Be: Michigan’s Dismissal of Gender Reassignment Requirement...