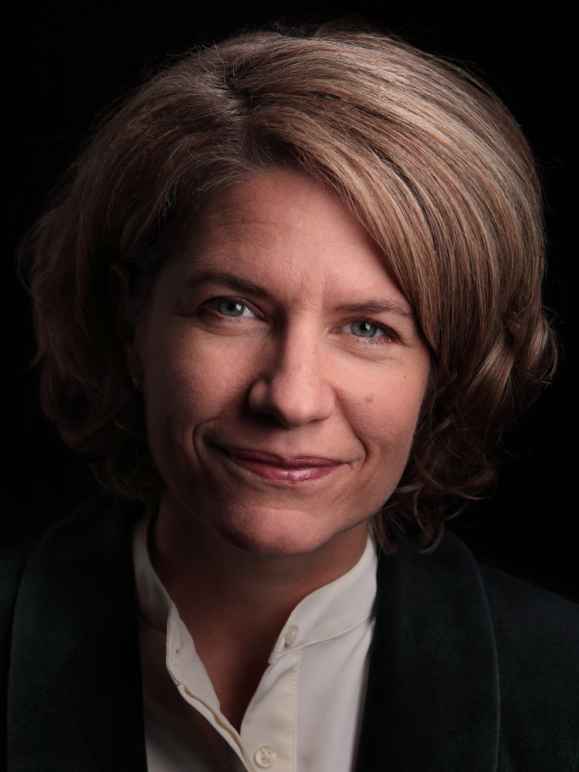 Kristin Totten joined the ACLU of Michigan as its education attorney in early 2016, taking up the case of Flint schoolchildren who were exposed to lead-poisoned water for two years as a result of the city's infamous water crisis.

Kristin began her career as an advocate with the Connecticut Legal Rights Project, where she advanced the human rights of patients within a state-run psychiatric hospital. After passing the bar, Kristin began working to enforce the fair housing rights of the mentally and physically disabled. Working alongside the American Civil Liberties Union of Connecticut, she fought to end a discriminatory zoning practice that discouraged the construction of group homes for people with mental disabilities in certain communities.

Kristin later spent five years working for the New Haven Legal Assistance Association, continuing to fight against housing discrimination and broadening her practice to include eviction defense, protection of federal housing subsidies, juvenile delinquency and child welfare work. She received a grant to address the school-to-prison pipeline in the New Haven, Conn. community, where children with disabilities were being pushed out of the classroom and onto her juvenile delinquency caseload. Kristin also spent a year in the nation's capital, working at the Children’s Law Center as a staff attorney and serving as a Guardian ad Litem in child abuse and neglect cases. Kristin lives with her husband Mark, who teaches at Michigan State University Law School, and their two young children.

The fight for the schoolchildren of Flint: Sign-up for resources