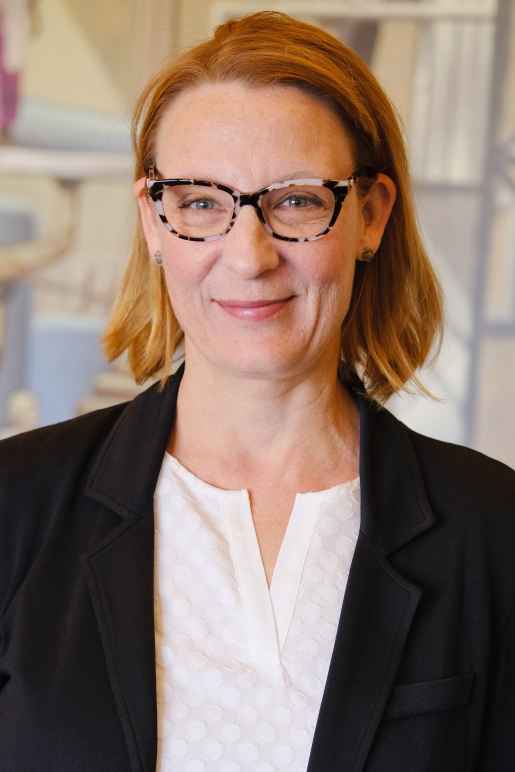 Loren Khogali joined the ACLU of Michigan as Executive Director in 2021.  But her deep ties to the premier civil rights organization began decades earlier. Loren was in law school and doing an externship with the ACLU of Michigan when 9/11 happened. She recalls coming into the office during the crisis and watching the staff spring into action, anticipating the government invasion of Michigan’s Muslim communities, and the forthcoming violations of our civil liberties and constitutional rights. This memory helped shape her legal career, which she has dedicated to protecting the rights of Michigan’s most vulnerable communities.

Loren began her legal career as a Law Clerk to the Justices of the Superior Court of Massachusetts. She joined Detroit’s the Federal Public Defender Office (now the Federal Community Defender Office), advocating on behalf of people charged with federal crimes and unable to afford an attorney at the trial, appellate and post-conviction stages. During her 13 years at the Federal Defender Office, she participated in the development and leadership teams for the court’s reentry and alternative to prison programs.

Loren also serves on the board or as a member of several social justice and legal organizations. She currently is on the board of directors for MI Voices and is a member of the State Bar of Michigan’s Criminal Jurisprudence and Practice committee, the strategic planning committee for Advocates and Law Enforcement for Police and Community Trust (ALPACT) and serves on two committees of the Michigan Supreme Court’s Justice for All Commission.  Loren also is a founding member of the Beloved Community Plymouth-Canton, a resident-led group working to engage and facilitate community-wide conversations on issues of racial equity in Plymouth and Canton.

Loren received her J.D. from Northeastern University and her B.A. and B.S. from Western Michigan University.  She lives in Plymouth with her husband Yasir and their daughters, Hala and Noorah. When she is not fighting for the rights of Michigan’s most vulnerable people, she is likely on the sidelines of the soccer field cheering on her kids or tending to multiple pots of homemade soup.

Shunning those with criminal convictions hurts us all

Looking Ahead: Facing the New Year with Resolve