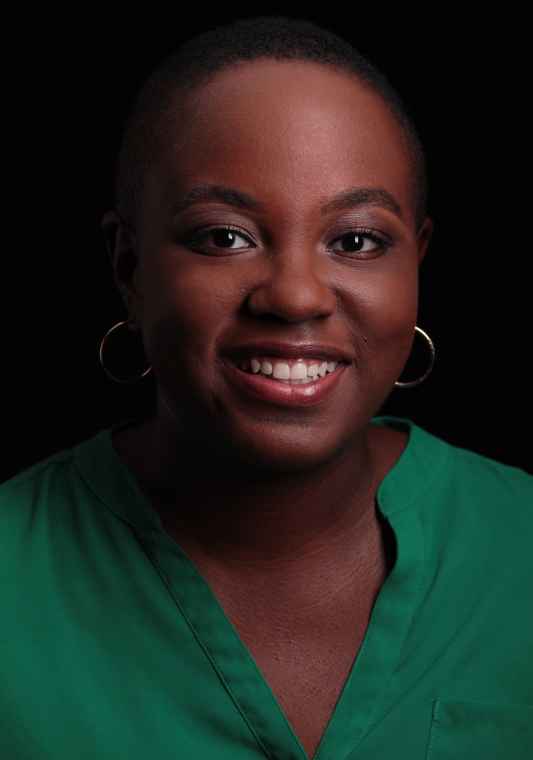 Marlee Sherrod is full of surprises. She’s so humble and unassuming it is a bit of a shock that her favorite quote comes from Ernest Hemingway, an uber-macho author known for his bluster. Regardless of the source, though, the quote itself speaks volumes about the kind of person Marlee is: “There is nothing noble in being superior to your fellow men. True nobility lies in being superior to your former self.”

She grew up in Westland and Canton, spending most nights at the home of her grandparents while her mom and dad worked the graveyard shift at Ford.  Marlee tries to model their strong work ethic, and uses MC Hammer’s words, which she has made a personal motto:  “Either work hard or you might as well quit.”

She joined the ACLU in November 2017, as the Development Operations Coordinator, taking primary responsibility for all aspects of the donor database and administrative support for the Development Department.  She not only takes pride in her work, but her innate sense of direction, and is a good person to have along when exploring new lands (just ask the friends who were saved from getting lost when they all went to Istanbul).

Though she is always accommodating at work, she says she is not the most physically flexible person – toe touching remains a hoped-for skill. She also wouldn’t mind having telekinesis as a superpower. As she says, moving objects with just the power of her mind “would sure be thrilling.”