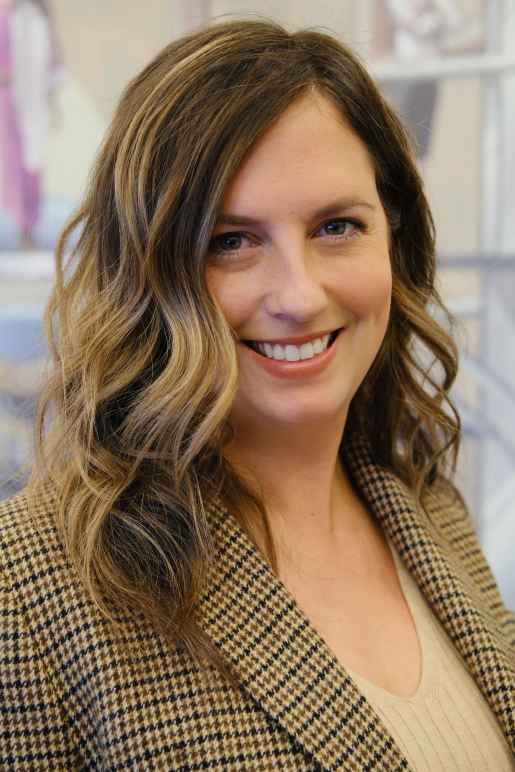 Merissa Kovach joined the ACLU of Michigan as an intern in May 2008. Since then, she has served the ACLU in the capacity of Legislative Assistant, Field Organizer, Policy Strategist, and currently Legislative Director .

As Legislative Director, she is responsible for enhancing the political capacity and effectiveness of the ACLU by building local activist bases of ACLU members and assisting in the implementation of statewide issue campaigns. She is also responsible for meeting the administrative and program needs of the ACLU’s local units.

Merissa graduated from Michigan State University’s James Madison College in 2008 with a B.A. in Political Theory and Constitutional Democracy. She has a background in state government affairs and legislative advocacy. Merissa has previously worked for both the Michigan Legislature as well as a government affairs consulting firm in Lansing, which represented such ACLU allies as the Michigan Campaign for Justice and Planned Parenthood Advocates of Michigan.

In Michigan, women are in charge. For Women’s History Month, we...