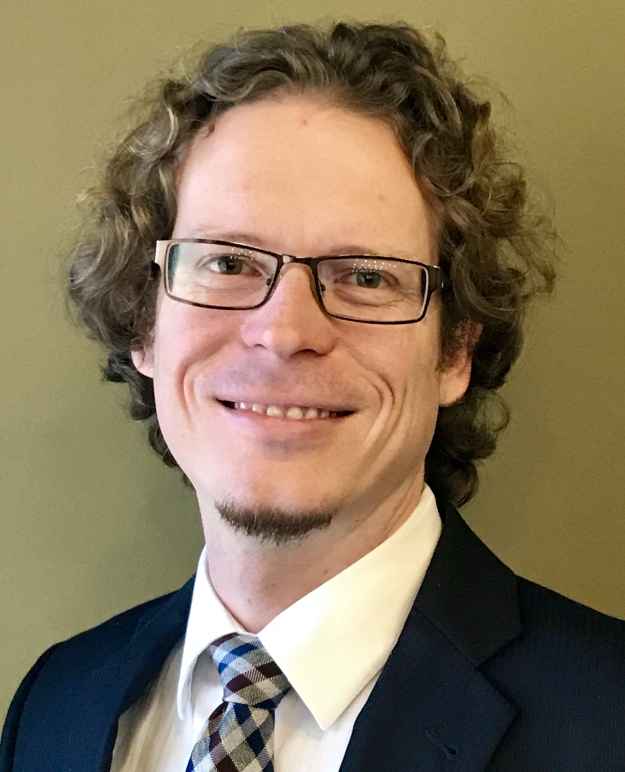 Phil Mayor joined the ACLU in 2019.  He will be litigating across a broad range of issues, including criminal justice reform, poverty, racial justice, prison/prisoners’ rights, free speech, and immigrants’ rights.

Phil earned his J.D. magna cum laude from Harvard Law School, and has a bachelor’s degree from Rice University in Philosophy and Economics.  Prior to joining the ACLU of Michigan, Phil was an Assistant General Counsel at the International Union, United Automobile, Aerospace, and Agricultural Implement Workers of America (UAW), in Detroit.  Prior to that he served as an appellate litigator at the United States Department of Labor, where he focused on worker safety issues.  After law school, he worked as a law clerk to three different judges on three different courts:  the late great Judge Stephen Reinhardt on the Ninth Circuit, Justice Goodwin Liu on the California Supreme Court, and former Chief Judge Susan Braden on the U.S. Court of Federal Claims.  Phil has also worked with the ACLU’s Immigrants’ Rights Project, the Southern Poverty Law Center, LatinoJustice, the labor law firm Altshuler Berzon LLP, the Massachusetts’ Attorney General’s Civil Rights Division, and the New York City Law Department.

We Sued to End the Evils of Cash Bail in Michigan