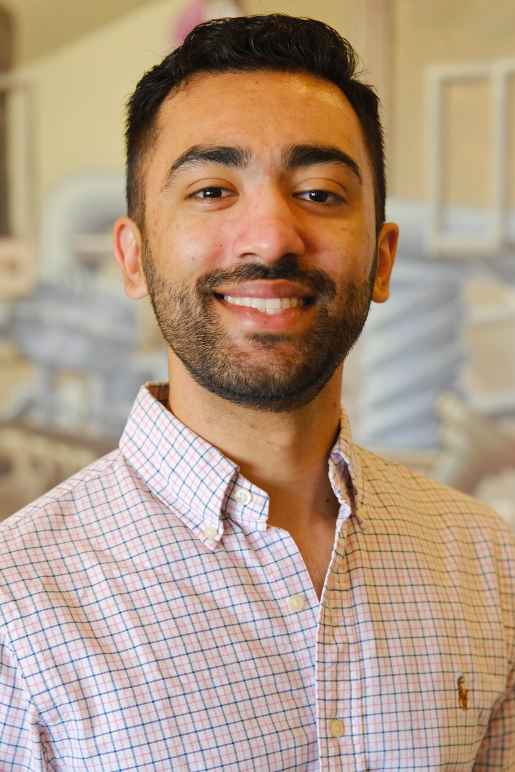 Ramis J. Wadood is a Skadden Fellow at the ACLU of Michigan. In this role, he focuses on helping Michigan’s immigrant communities fight back against abusive immigration enforcement tactics. His work also addresses the excessive entanglement between local police departments and federal immigration agencies.

Ramis was born and raised in the Detroit area but took a couple of detours to earn a bachelor’s degree in Anthropology from Columbia University and a law degree from Yale Law School. He is excited to make his way back home to Michigan and return to the ACLU, where he interned as a law student in 2019.

Before joining the ACLU of Michigan, Ramis interned for the Center for Constitutional Rights and was a member of Yale’s Worker and Immigrant Rights Advocacy Clinic. Through the clinic, he represented DACA recipients in successfully blocking the federal government’s termination of the DACA program. He also defended clients against deportation, sued the federal government to release documents related to the Muslim Ban, and helped a local immigrant rights coalition pass legislation preventing Connecticut police officers from working with ICE.