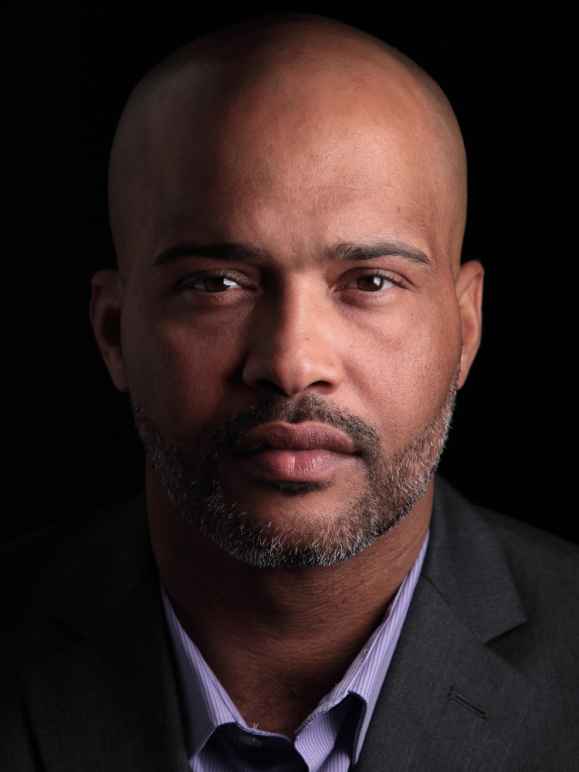 Richard Griffin is the Grand Rapids Field Organizer for the ACLU of Michigan’s Smart Justice campaign, which is committed to reducing the number of people in prison by 50 percent and eliminating racial disparities in our criminal justice system. To do this work, the ACLU believes it is critical to hire people impacted by the system. Richard is just that person. At the age of 16, he was sentenced to life in prison for a drug-related homicide.  After just two years behind bars, he knew he had to change his ways.

"When I was 18, I vividly remember sitting in a cell and blaming others for my life," said Richard. "But the common denominator in everything that went wrong was me. I knew then I had to stop blaming and take responsibility, and this changed my entire outlook on life."

With no opportunities behind bars, Richard knew that transforming himself was something he would have to do alone.

"There is nothing in the corrections system that would foster that, no program or relationship to foster that. It has to be a conscientious effort on the individual to walk that path," he said.

After spending 23 years locked up, the corrections department recognized that Richard was a changed man, and he was released. With his new freedom, he knew he wanted to dedicate his life to improving the lives of others. For him that meant helping fix the criminal justice system. When Richard isn’t working on transforming the justice system, he studies ancient religions and spirituality, something his mother also loved to do.  He says it brings his peace, as does spending time near the water. He also is a self-described “fitness freak,” who lifts weights and runs, and is an avid jazz fan obsessed with John Coltrane.

Richard’s favorite quote may best describe his life: "No tree, it is said, can grow to heaven unless its roots reach down to hell." Or in Richard’s own words: "To grow spiritually and emotionally, we will go to some rough places along the way because our greatest success is tied to our worst experience."