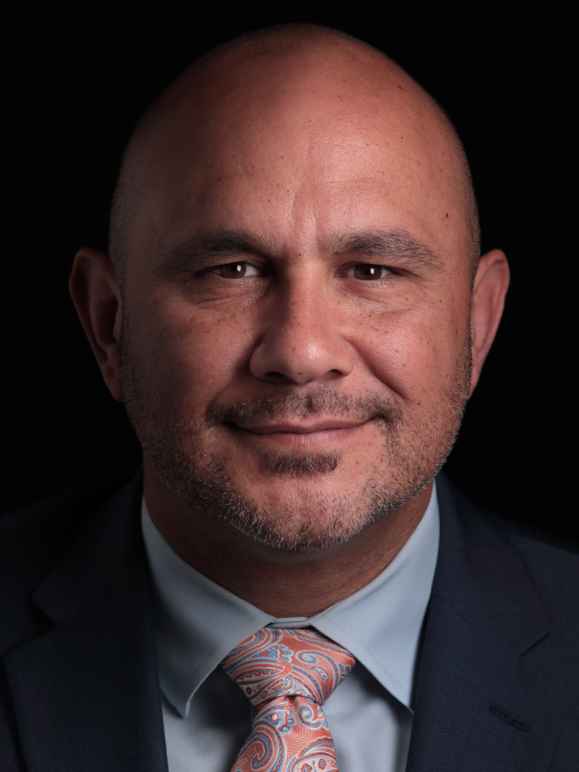 Richard Speck is the Detroit Smart Justice Field Organizer for the ACLU of Michigan, which is committed to eliminating racism in the criminal justice system and cutting incarceration in half. To do this work, the ACLU believes it is critical to hire people impacted by the system. Richard is just that person. He was incarcerated for about 15 years in federal and state prisons and knows firsthand ways the criminal justice system can be reformed.

“I intimately know how the prison system functions and how it fails,” said Richard. “I also believe the system could be improved, to make it better not only for people accused and convicted of crimes, but for society as a whole.”

During his time behind bars, Richard knew he wanted more for himself, and his two daughters.  It was his love for his girls that inspired him to pursue a better life, not just for him, but others locked up. The final five years of his incarceration, Richard facilitated classes in critical thinking, effective communication, conflict resolution, ethical reasoning and leadership.  He also successfully trained people to resolve their problems peacefully and facilitated positive environment within the prison housing unit he and other men lived.

When Richard was released from prison at the age of 43, he knew he wanted to give continue his work of building leaders through critical thinking, smart choices, and positivity. Richard co-founded the nonprofit, L.U.C.K., Inc., which helps young people, men and women behind bars, and those who once were, transform their lives.

Richard also has a commercial and residential painting company, which he uses to provide job training and employment to those who also were impacted by the criminal justice system and are working to rebuild their lives.