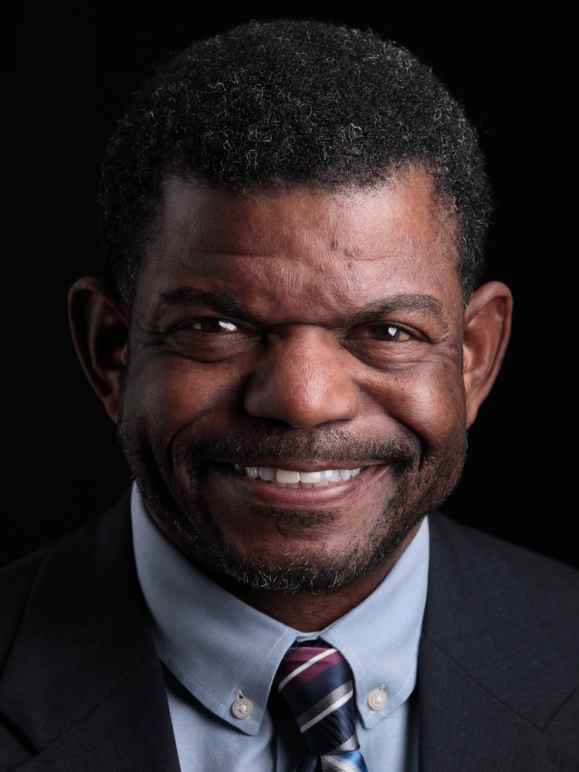 Rodd Monts is the ACLU of Michigan’s Campaign Outreach Coordinator, and joined the legislative department first as the field director in October 2010 tasked with managing advocacy efforts in support of the organization’s mission to preserve human rights and constitutional principles. His responsibilities also include proactively cultivating support for issue campaigns and overseeing community organizing and coalition building. The school-to-prison pipeline and juvenile life without parole issues are two major areas of focus for his initial work.

Prior to joining the staff, Rodd was the manager of community initiatives at United Way for Southeastern Michigan in Detroit for six years. In that position, Rodd managed early childhood development programs for the educational preparedness unit, including the Reading Village, an early literacy pilot project that he helped develop. His first four years at United Way were spent in the marketing department where he managed communication and public relations for organizational initiatives and campaigns.

Rodd has served on the boards of the MorningSide Neighborhood Organization and Volunteer Impact, and was recognized for his community service leadership twice by Omega Psi Phi Fraternity, Inc., Southfield alumni chapter.

Keep protesting, but do it safely | Bridge, Opinion

Lives in the Balance: Juvenile Life Sentences in the Supreme Court