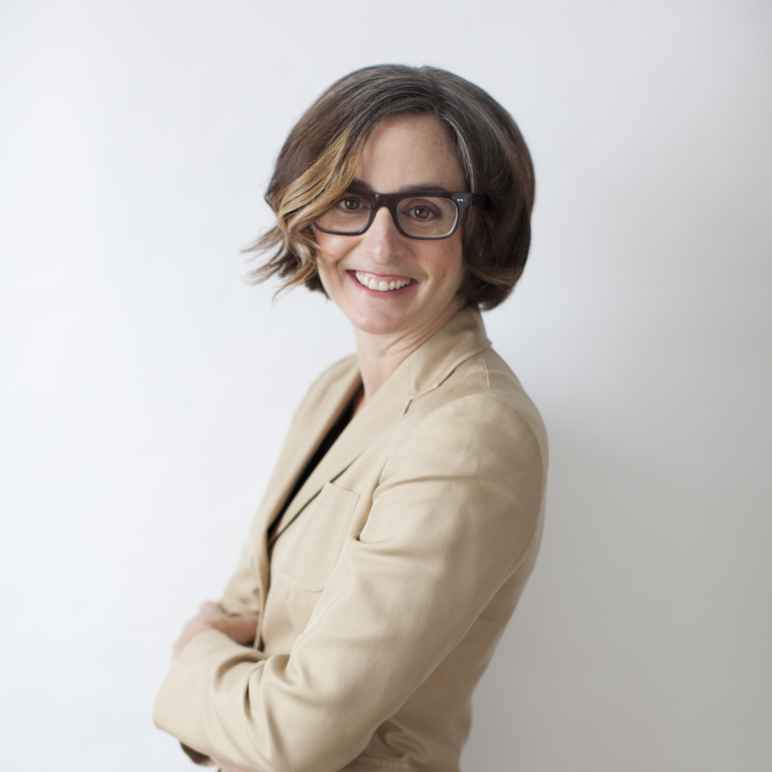 Tired of years spent playing defense, attorney and voting rights strategist, Sharon Dolente wanted to finally engage in a game-changing effort to ensure full and fair access to the ballot for all Michigan voters. That game-changing effort became Proposal 3 (Promote the Vote), a ballot initiative Sharon played a key role in writing and leading, which was overwhelming approved by the voters of Michigan in November 2018. As a result, all of Michigan’s registered voters can access an absentee ballot without giving a reason, citizens will be automatically registered at the Secretary of State, and citizens can register to vote right up to and on Election Day. Proposal 3 and her work to keep a client from facing the death penalty, are her proudest achievements as a lawyer.

No one in Michigan has more experience managing programs to protect the right to vote than Sharon.  She has participated in voter protection efforts since 2004, managed the statewide voter protection effort for a presidential campaign in 2012, and managed the largest and most coordinated nonpartisan program Michigan ever had in 2014.  Sharon also has more than a decade of experience in private practice both in civil rights and criminal defense.

While attaining her Masters of Public Policy and Law Degree at the University of Michigan, Sharon taught Women and the Law to undergraduates and served as the Notes Editor on the Michigan Journal of Gender and Law.  Sharon was awarded the distinguished Jane L. Mixer Award for making the greatest contributions to social justice while in law school.

Sharon’s commitment to social justice, which serves as the foundation of her long public interest legal career, was formed early.  Although she wasn’t an activist herself, Sharon’s mom was always pointing out injustice where she saw it and working to address it in her own way.  The mother of two, Sharon tries spending as much time as possible with her family, friends, and dog. Whenever she can, she squeezes in some yoga.

Make Sure Your Vote Counts

Keeping Voices From Being Silenced