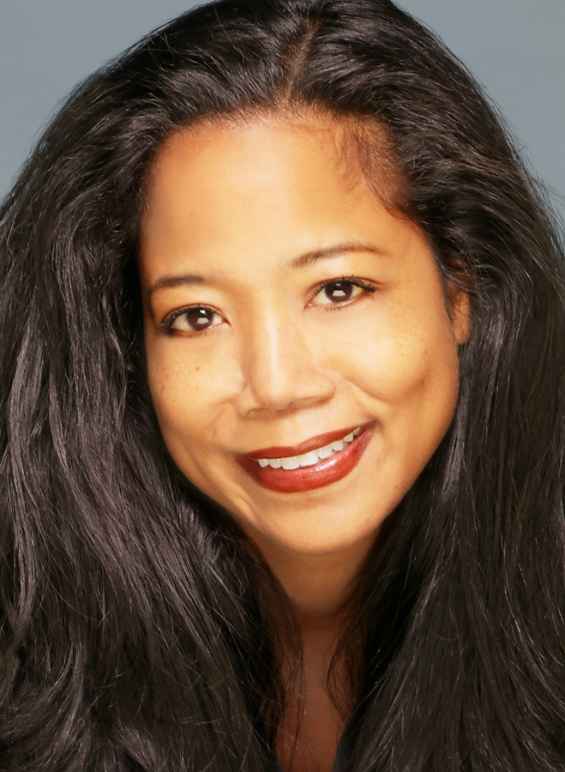 Twyla Carter is a guest writer at the ACLU of Michigan

Twyla Carter is a senior staff attorney with the ACLU’s Criminal Law Reform Project. Prior to joining the ACLU, Carter was the Misdemeanor Practice Director and a staff attorney for the King County Department of Public Defense in Seattle, Washington. As the Misdemeanor Practice Director, she oversaw all misdemeanor casework across the four divisions of the department. As a staff attorney at The Defender Association division, she handled felony and misdemeanor trial caseloads, represented juveniles, and appealed misdemeanor convictions. Twyla received an Associate’s degree from Seattle Central Community College, a Bachelor’s degree from Seattle University, and a J.D. from the Seattle University School of Law.

We Sued to End the Evils of Cash Bail in Michigan