More than 40% of the people in Michigan’s local jails are there because they cannot afford bail — not because they are guilty of a crime. In Michigan, people are incarcerated for longer than nearly every other state. Our approach to crime doesn’t make our communities safer, wastes millions of dollars each year and is far from just. Michigan is among the worst in the U.S. when it comes to mass incarceration.

The ACLU of Michigan’s Campaign for Smart Justice is challenging racism in the criminal legal system & cutting incarceration rates in half. We’re fighting in the legislature, in the courts, and in the voting booths to reform Michigan’s bail practices, sentencing policies, and to hold our prosecutors accountable.

But we can’t do it alone. True reform happens when we change hearts & minds — and we need people power to do that. Join us at our Campaign for Smart Justice launch where we’ll share our campaign goals and the opportunities to help us create a new vision of justice. 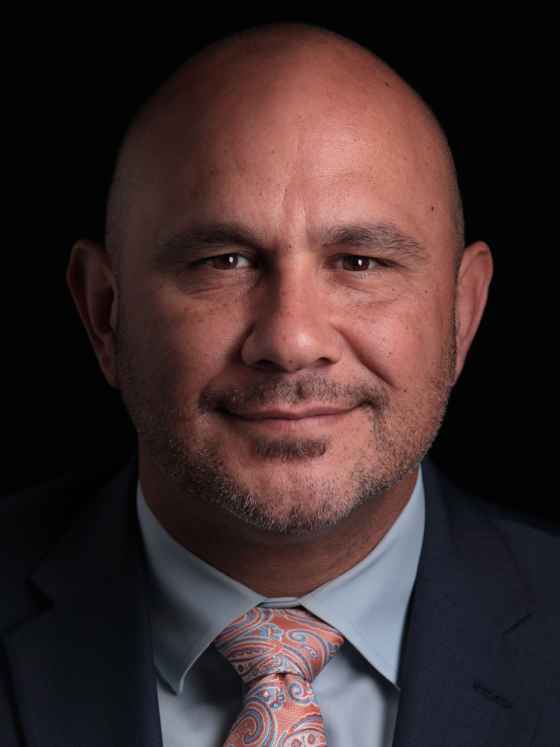