If, as expected, the Detroit Public Schools legislation recently passed by the Michigan House and Senate is signed into law by Gov. Rick Snyder, the hijacking of democracy that has been underway since the district was taken over by the state in 2009 will continue with no foreseeable end in sight.

Some might claim that can't be true, pointing to the fact that the new law allows Detroiters to vote for a new school board.

However, they would do well to remember that a duly elected school board is already in place. But those board members have zero power to do anything—including conduct a forensic audit to look for potential criminal mismanagement of district finances under state-appointed emergency managers who oversaw the creation of at least $500 million in new debt over the past seven years.

That current elected board will be dissolved and the district they were elected to run will effectively cease to exist when it comes to providing an education to Detroit Public Schools' roughly 46,000 students.  That "old" district, according to an analysis by the Senate Fiscal Agency, will "remain in existence only for the purposes of levying mills to pay off debt."

The job of teaching kids will be taken over by a newly created district, overseen by a newly elected school board.

But even the new board will not be operating with the autonomy enjoyed by every other district in the state (with the notable exceptions of Muskegon Heights and Highland Park, which are also under state control and have majority African-American populations and high poverty rates like Detroit).

Instead, the same financial review commission—with a majority of its members appointed by the governor—that was put in place as the city of Detroit's overseer following bankruptcy will also loom over both the old and new school districts.

That financial review commission has the final say over the district's budgets. So board members, practically speaking, lack the authority to control how the district spends its money. And if you don't have control over finances then you really have no control at all. 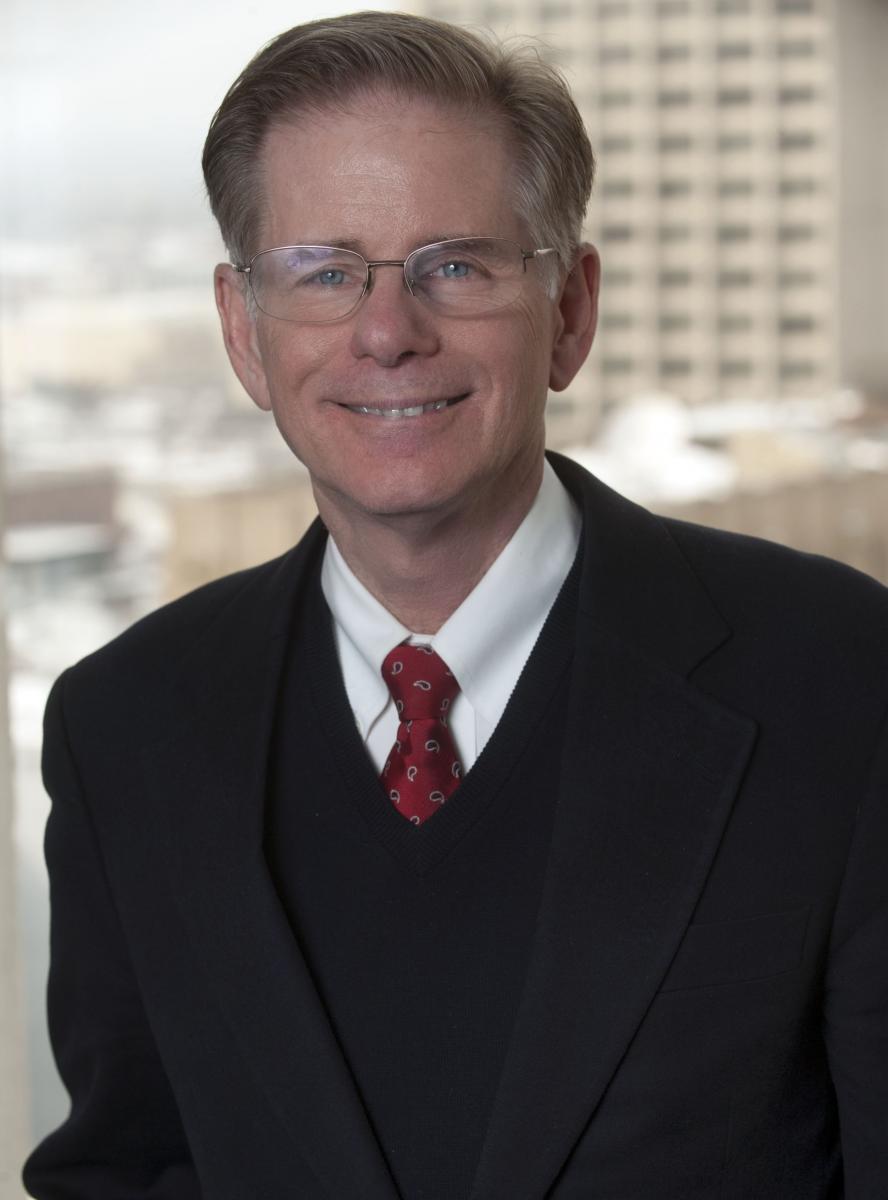 During the June 9, 2016 public meeting of what will soon be known as the "old" school board, the district's current emergency manager—Judge Steven Rhodes, who presided over the City of Detroit's bankruptcy proceedings—hailed the resurrection of democracy in Detroit's public school system.

"This [legislation] returns control of education back to the people of Detroit," Rhodes declared.

When asked how that statement can be true given the role of the appointed financial review commission, Rhodes said that, because he hadn't had the opportunity to fully review the newly passed legislation, he was "not in a position to answer that question."

The ACLU of Michigan followed up, asking Rhodes in an e-mail to provide an answer to that question now that he has had ample time to fully digest the legislation.

We are still waiting for his answer.

Yet Detroiters will be waiting a longer time for something more than democracy-lite to return to their school system. The financial review commission will remain in charge of the DPS budget until the district's debt is retired—something that will take about 10 years, according to the office of state Sen. Geoff Hansen (R-Hart), who introduced the legislation.

Given that the legislation also allows the new school district to hire instructors who lack the training and certification required of for teachers in every other public school district in the state, Rhodes was also asked during the board meeting whether that creates a situation where Detroit is being treated unequally.

"It does raise constitutional equal protection questions," said Rhodes. "I find it problematic. It is hard to fathom justification for that. A rational reason is not apparent to me."

There is, though, a painfully obvious reason: It costs more money to hire teachers who are actually trained and qualified to be teachers.

The Republican legislators who crafted and approved this legislation—and it was only Republicans who voted in favor of it, as well as the governor who is expected to sign the legislation—believe that, because Detroit is a poor district, the largely African-American students who inhabit it aren't entitled to the same quality of education afforded to pupils in largely white, wealthier districts.

In a remarkable demonstration of disdain for consensus building, those legislators largely ignored recommendations of a diverse coalition of people and organizations in Detroit who came together around a few common goals regarding the future of Detroit's public school system. Without Detroit legislators in the room, they crafted legislation that will have an almost incalculable impact not just on the children of the city, but for Detroit as a whole.

Curt Guyette is an investigative reporter for the ACLU of Michigan. Contact him at cguyette@aclumich.org or 313-578-6834.

"Yet Detroiters will be waiting a longer time for something more than democracy-lite to return to their school system."