Sharee Miller was fired for reporting severe abuse of fellow inmates. Under this new settlement, prisoners can report without retaliation.

The ACLU of Michigan has settled a federal lawsuit after the Michigan Department of Corrections agreed to a major policy change that will allow prisoners to report any abuse they witness of other inmates.

The lawsuit was filed in 2015 on behalf of Sharee Miller, a prisoner at Huron Valley women’s prison, who was fired from her job as a prisoner observation aide (POA) because she wrote letters to advocacy organizations reporting incidents of severe abuse and neglect that she personally witnessed.

"There’s no excuse for abuse or neglect of prisoners,” said Dan Korobkin, deputy legal director of the ACLU of Michigan. “The Department of Corrections did the right thing by changing its policy to recognize that anyone who witnesses such atrocious acts has the right to report the misconduct without the threat of retaliation.” 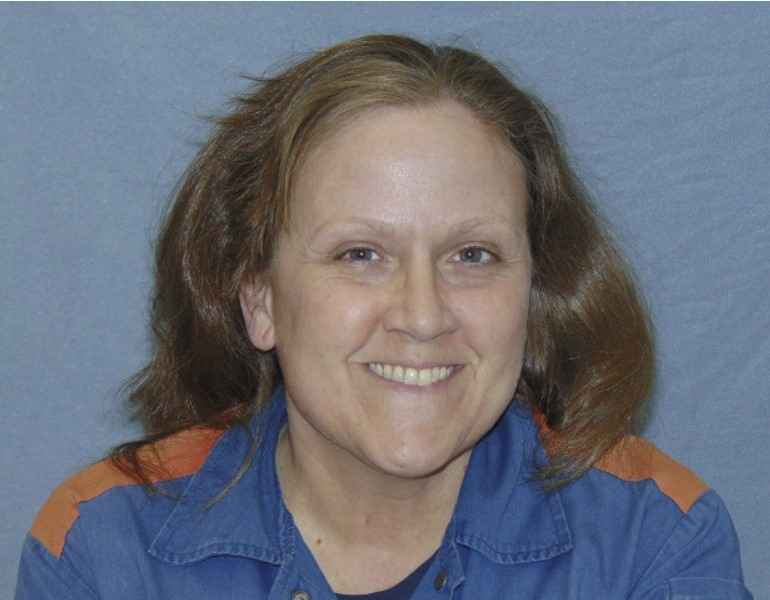 The job of a POA is to maintain one-on-one observation of other prisoners who are at risk of suicide or self-harm. While working as a POA in 2014, Miller witnessed extremely disturbing incidents of staff misconduct involving the abuse and mistreatment of mentally ill female prisoners. One woman was hog-tied and left naked in her cell for nearly five hours while screaming out in pain. Another woman who was dehydrated, delirious, vomiting, and eventually foaming at the mouth was ignored until she became unresponsive, went into cardiac arrest and suffered permanent brain damage.

When Miller attempted to get help for these women and bring these incidents to the attention of advocates and authorities outside the facility, she was terminated from her job in retaliation for her efforts.

Corrections officials argued that Miller violated confidentiality rules by reporting the abuse. After a federal judge rejected the state’s efforts to have the lawsuit dismissed, a settlement was reached just days before a trial was scheduled to begin.

Under the settlement approved by a federal judge today, Michigan prison policy will be changed to allow POAs to report mistreatment to a government oversight agency or state-designated protection and advocacy organization whose mission includes the protection of prisoners’ civil rights. Miller will be reinstated to her position as a POA, compensated for her lost wages, and have her record cleared of having been terminated for violating prison rules.

After Miller reported the abuse, the federal government expanded an investigation at Huron Valley. Experts who visited the prison condemned the use of hog-tying restraints and reported that concerns raised by POAs were being ignored. The state eventually agreed to reforms.

Case background is at: https://www.aclumich.org/en/cases/retaliation-reporting-abuse-and-neglect

Background information about the federal investigation regarding the treatment of vulnerable prisoners at Huron Valley women’s prison is at: https://www.clearinghouse.net/detail.php?id=15417

Prisoners Will Be Allowed to Report Abuse Under ACLU Settlement

To Michigan’s Chief Judges: How to Help families survive this...