Walter Hicks: 'I Just Want to Be Treated Fairly'

The City of Detroit had the wrong man, and Walter Hicks knew it.

In 2014, the 57-year-old Hicks, a disabled Detroit homeowner who lives off of barely more than $15,000 a year in social-services benefits, went to the city municipal building to apply for a poverty exemption from his property tax bill. Although an appraisal of the fair-market value of the home estimated it to be worth about $9,000, an overinflated assessment by the City of Detroit in 2013 had bloated the supposed cash value of Hicks' home—to more than $40,000.

Walter Hicks tells the story of how he got stuck with an extra tax bill.

So Hicks, who doesn't drive and has to take three buses and a walk another mile to make the hour-long trip from his house to downtown Detroit, went to the municipal building for the exemption. As the injured back that made it impossible for him to work flared in excruciating pain, Hicks endured a 30-minute wait at the municipal building just to find out about how to get an exemption application.

The reason? The city claimed that Hicks owned another piece of real estate. Problem was, he didn't own any other properties, just his small, over-assessed home on the city's west side.

The city had flagged the wrong Walter Hicks. But even when the city discovered its mistake, even after Hicks obtained the deed to the other property to prove that he wasn't that person (he and the other property owner shared a first and last name, but had different middle names), the City of Detroit continues to deny his application for a poverty exemption from his over-inflated property taxes.

Today, the city claims that Walter Hicks owes $1,866.63 for unpaid property taxes from tax year 2013 and earlier. The city placed Hicks in a payment plan for indigent homeowners that requires him to pay by 2016 all of his 2013 taxes, including fees and penalties and interest—even though the taxes were over-inflated in the first place.

However, Hicks is too poor to pay even under the payment plan.

More importantly—because his property should have never been so grossly over-assessed to begin with—he shouldn't have to.

"I just want to be treated fairly," says Hicks.

And he wants just as badly to see the tax foreclosure crisis end after watching it spread throughout his community like a plague: "I was embarrassed to see the foreclosure notice—and then I looked down my block. Almost everyone had one." 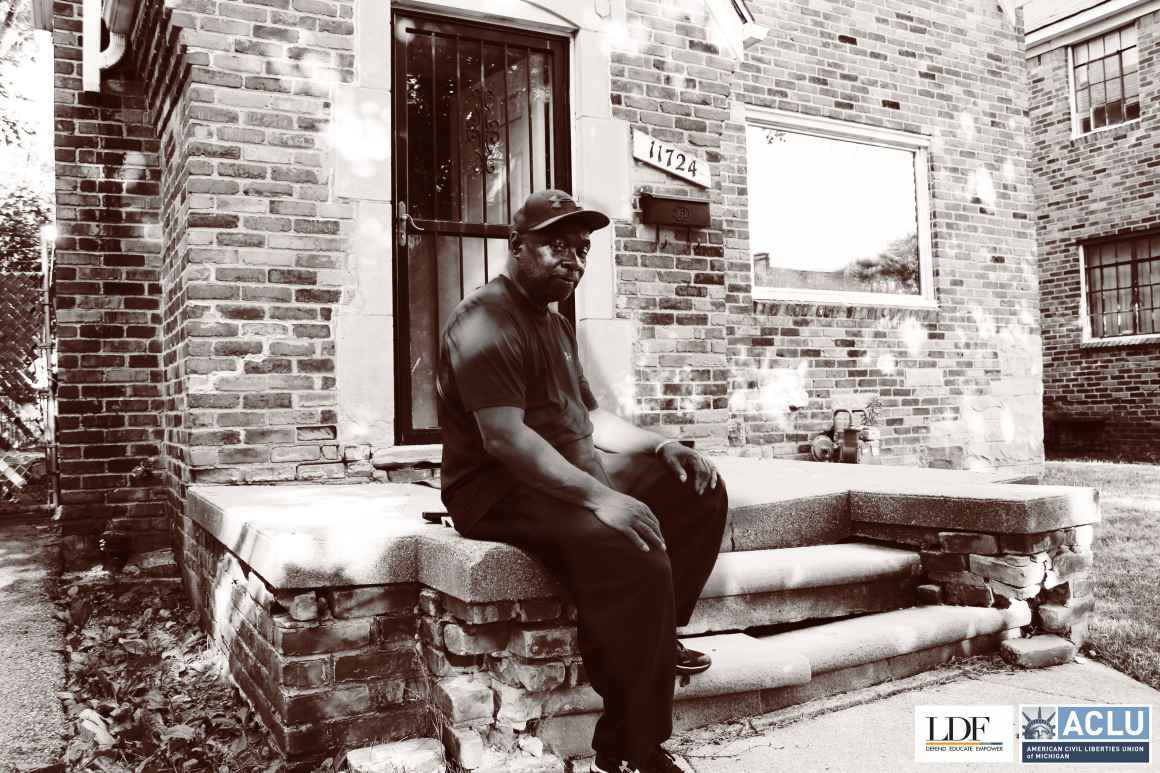 Because the City of Detroit has failed to reassess the property value of homes since 2008, Detroit resident Walter Hicks pays property taxes equivalent to a $40,000 home for his $9,000 home. 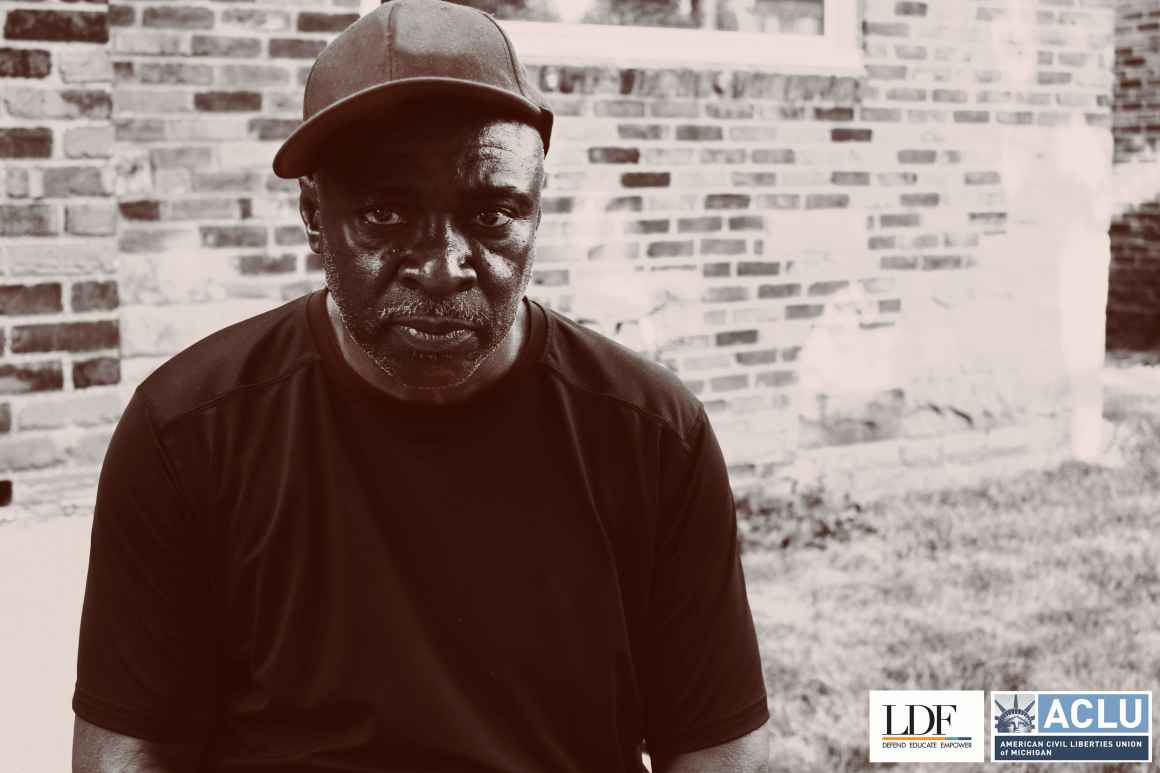 “I was embarrassed to see the foreclosure notice—and then I looked down my block. Almost everyone had one.” -Walter Hicks, Detroit resident

ACLU of Michigan Urges EMU to End Expulsion Proceedings Against...