DETROIT – The American Civil Liberties Union of Michigan announced today that Dan Korobkin will serve as its next legal director and Bonsitu Kitaba will be deputy legal director. Michael J. Steinberg, who has been legal director for 22 years, announced earlier this year that he will be leaving the organization to teach full-time at the University of Michigan Law School starting this fall.

"I am thrilled to have Dan and Bonsitu take the helm of our legal department, as they are outstanding leaders who are deeply committed to social justice and to protecting the rights that our Constitution guarantees all people,” said Dave Noble, executive director of the ACLU of Michigan. “I am proud to work alongside them and look forward to how their fierce intellects and devotion to justice will shape and drive our premier legal team.” 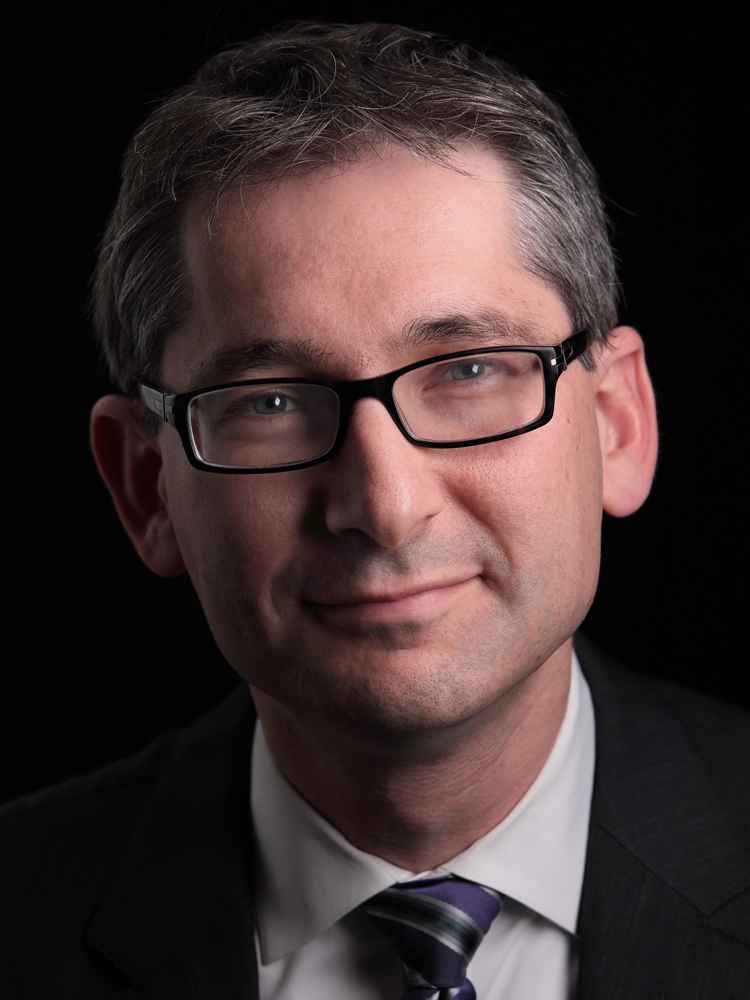 Dan Korobkin is a nationally recognized civil rights litigator and has served as the ACLU of Michigan’s deputy legal director for the past five years. His civil rights advocacy spans issues from criminal law reform to LGBT rights, to freedom of speech and religion.

As a leader in criminal law reform, Dan has spearheaded the ACLU of Michigan’s fight to end the state’s practice of sentencing children to life in prison without the possibility of parole, challenged the unconstitutional “pay or stay” sentencing practices of local courts that created virtual debtor’s prisons, and earlier this year launched a class action lawsuit against Detroit’s 36th District Court for its unconstitutional bail practices. He is also recognized as a pioneer in protecting the rights of medical marijuana patients. He represents a class of schoolchildren seeking special education services in the wake of the Flint Water Crisis, and is part of the legal team representing Aimee Stephens, a transgender woman whose employment discrimination case will be argued before the U.S. Supreme Court this October.

Korobkin has a law degree from Yale Law School and a bachelor’s degree from Swarthmore College. Prior to working at the ACLU, Korobkin served as a law clerk to U.S. District Judge Myron H. Thompson in Montgomery, Alabama, and to Judge Robert D. Sack on the U.S. Court of Appeals for the Second Circuit in New York. He has also worked for the NAACP Legal Defense and Educational Fund, the Civil Rights Division of the U.S. Department of Justice, and the Public Defender Service for the District of Columbia. He grew up in Ann Arbor.

“I am truly humbled by the tremendous opportunity to lead a team of all-star attorneys at this critical time,” said Korobkin. “We are going to be fighting for civil rights and civil liberties day in and day out.”

The Detroit Bar Association described Bonsitu Kitaba just two years ago as “One to Watch,” because of her commitment, drive, legal acumen, and leadership. Her passion for social justice and determination to make, in her words, “the biggest impact for the most number of people” is what drew her to the ACLU of Michigan, where she has been a staff attorney for the past three years.

Kitaba’s work at this premier civil rights organization includes fighting for clean water in Flint, ending illegal tax foreclosures in Detroit, and stopping the deportations of Iraqi nationals who face persecution, torture, or death if they are forcibly returned to Iraq. Kitaba has also long been active in Ethiopia’s Oromo community, serving non-profits committed to ensuring an independent media and promoting employment and education opportunities for teens and immigrants in the region. Kitaba’s favorite word best captures what she strives to achieve for the people she represents: “Billisumma.” It is from the Oromo language of East Africa and means “freedom from oppression.”

Kitaba obtained her law degree from Wayne State University Law School and a bachelor’s degree from the University of Toronto. Immediately after law school, Kitaba joined the law firm of Dykema Gossett PLLC as a commercial litigator where she pursued opportunities to represent clients pro bono. She successfully secured a visa for a survivor of human trafficking and represented prisoners in civil rights cases. Previously, she interned for the Honorable Nancy Edmunds of the U.S. District Court for the Eastern District of Michigan and the Maurice & Jane Sugar Law Center.

“I couldn’t be more honored to take on this leadership role and continue to elevate the tenacious work of the ACLU of Michigan,” said Kitaba. “Michael Steinberg’s mentorship helped shape my legal career, and together with Dan Korobkin and our legal department, we will be steadfast in our advocacy and will continue to fight for the communities we serve.”

Korobkin and Kitaba will assume their new positions on Tuesday, Sept. 3.

What You Need to Know about DOES III