The American Civil Liberties Union of Michigan sent a letter to the Detroit Police Department and filed a complaint with the United States Department of Justice (DOJ) today demanding an end to the Detroit police’s illegal and abusive tactics toward homeless individuals in the city.

A yearlong ACLU investigation uncovered the disturbing practice of officers approaching individuals who appear to be homeless in the Greektown area, forcing them into police vans, and deserting them miles away.

“DPD’s practice of essentially kidnapping homeless people and abandoning them miles away from the neighborhoods they know – with no means for a safe return -- is inhumane, callous and illegal,” said Sarah Mehta, ACLU of Michigan staff attorney. “The city’s desire to hide painful reminders of our economic struggles cannot justify discriminating against the poor, banishing them from their city, and endangering their lives. A person who has lost his home has not lost his right to be treated with dignity.”

Since January 2012, the ACLU has received numerous complaints from homeless individuals about the practice, which Detroit police officers have called “taking homeless people for a ride.” Over the years, officers have frequently approached homeless individuals in Greektown – a section of Detroit that is popular with tourists because if its restaurants, bars and casino – and told them that they were not allowed to be there; forced them into police vans, sometimes in handcuffs; and drove them to remote areas of Detroit or neighboring cities before abandoning them.

In some cases, after taking homeless people “for a ride,” the officers ordered them to throw out any money in their pockets. As a result, the men had no option but to walk—often several miles and sometimes in the middle of the night through unlit and potentially dangerous neighborhoods—back to downtown Detroit where many of their shelters, warming centers, and churches are located. 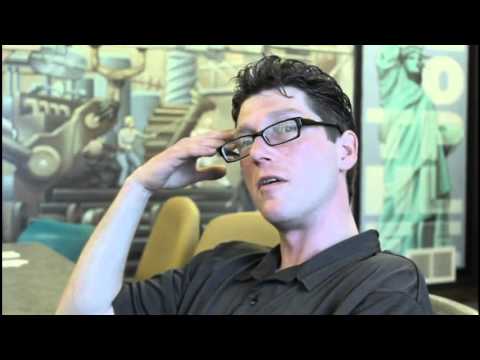 The ACLU’s letter to Detroit documents the experiences of five individuals who were doing nothing illegal, yet were subjected to this abusive and unlawful treatment on multiple occasions.


According to the ACLU’s letter and complaint to the DOJ, the Detroit Police Department’s tactics violate the constitutional rights of homeless people, including the right to due process and the right to be free of unreasonable search and seizures.

Moreover, in arresting, detaining and forcibly removing homeless individuals without probable cause, Detroit Police officers are violating the 2003 consent judgment with the DOJ.

In its letter to the DPD, the ACLU writes: “Not only are police endangering the lives and violating the constitutional rights of homeless individuals, but in so doing, police are compromising the city of Detroit’s security by using their time and resources to harm rather than protect the city’s inhabitants.”

The ACLU asks the DOJ to investigate the practice as part of its mandate within the existing consent decree and to ensure that the rights of these vulnerable community members are protected. In addition, the ACLU asks the City of Detroit to end the practice immediately and issue a policy directive to Detroit police officers explaining that it is illegal to banish homeless individuals from Greektown or any other neighborhood of Detroit.