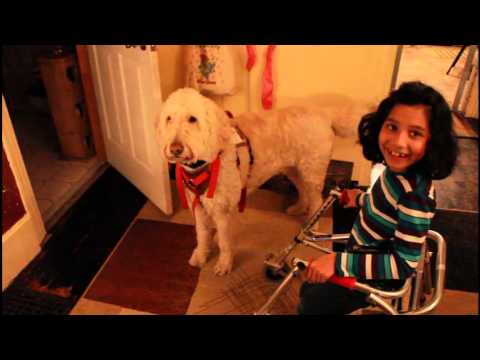 %3Ciframe%20width%3D%22560%22%20height%3D%22315%22%20src%3D%22https%3A%2F%2Fwww.youtube.com%2Fembed%2FPIfyHn2_lmE%3Fautoplay%3D1%26version%3D3%26playsinline%3D1%22%20frameborder%3D%220%22%20allow%3D%22accelerometer%3B%20autoplay%3B%20encrypted-media%3B%20gyroscope%3B%20picture-in-picture%22%20allowfullscreen%3D%22%22%3E%3C%2Fiframe%3E
Privacy statement. This embed will serve content from youtube.com.
WASHINGTON, DC—The U.S. Supreme Court announced today that it will hear the case of Ehlena Fry, a 12-year-old Jackson, Mich., girl with cerebral palsy who, at age 5, was banned from bringing her service dog to class. At the heart of the appeal is whether students in certain circumstances can bring claims under the Americans with Disabilities Act without first exhausting administrative processes under a separate law. 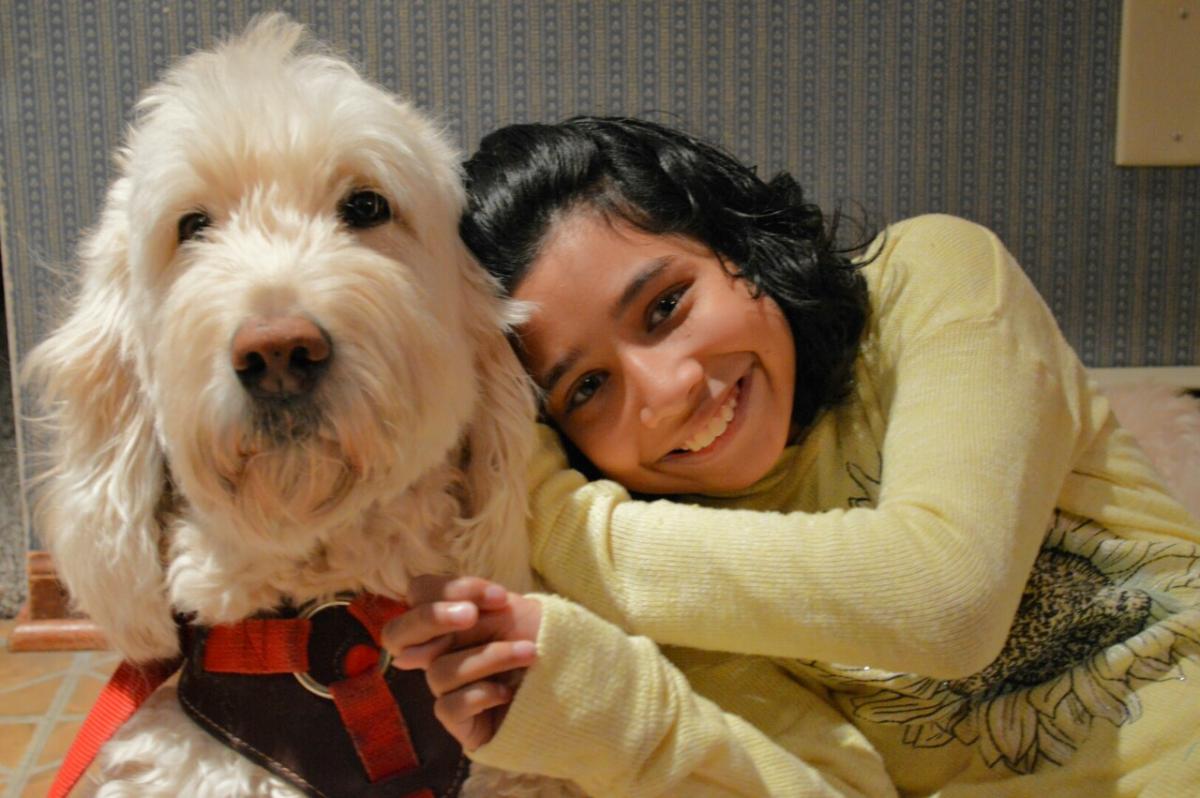 "This case could once and for all remove unfair legal hurdles for victims of discrimination across the county that prevent them from seeking justice guaranteed by the Americans with Disabilities Act," said Michael J. Steinberg, legal director of the American Civil Liberties Union of Michigan. "We're encouraged that the Supreme Court will give Ehlena her day in court. To force a child to choose between her independence and her education is not only illegal, it is heartless."

Read the ACLU's complaint in this case

The lawsuit was filed in 2012 against the Napoleon School District and the Jackson County Intermediate School District by the ACLU of Michigan after district officials barred Ehlena from bringing her doctor-prescribed service dog, Wonder, to school. Because Ehlena has a severe form of cerebral palsy that affects her legs, arms and body, she needs assistance with many of her daily tasks.

The ACLU contends that the districts discriminated against Ehlena in violation of the ADA by failing to make reasonable modifications to their policies and practices. However, the Sixth Circuit Court of Appeals ruled 2-1 that claims brought under the Americans with Disabilities Act (ADA) should be thrown out because she never asked for an administrative hearing under a separate law, the Individuals with Disabilities Education Act (IDEA). The ACLU argues that IDEA administrative hearings are only required for violations of the ADA if the student is seeking relief that is also available under IDEA and, in this case, the money damages sought by the Frys are not available under IDEA.

"As a parent, I'll never forget the smile on Ehlena's face when she first began working with Wonder and was able to do things on her own without my help. With Wonder by her side, she grew more self-reliant and confident," said Stacy Fry, Ehlena's mother. "We're hopeful that the Supreme Court will make it clear that schools can't treat children with disabilities differently and stand in the way of their independence."

Read the ACLU's petition for certification in this case

In October 2009, Ehlena's family took a major step to help Ehlena become independent when they acquired Wonder, a Goldendoodle that is specially trained to help Ehlena balance, retrieve dropped items, open and close doors, turn on lights and perform many other tasks. Wonder is hypoallergenic and has been trained to stay out of the way when he is not working. The community helped raise the necessary funds to obtain Wonder. However, the school district barred Ehlena from bringing Wonder to school.

In April 2010, after the ACLU of Michigan advocated on Ehlena's behalf, the school district agreed to allow Wonder to accompany her at school for a "trial period." But school administrators required Wonder to remain in the back of the room during class and he was not allowed to accompany Ehlena during recess, lunch, computer lab, library time and other activities. At the end of the school year, the district would not acknowledge that Wonder was a service dog, and would not discuss whether they would agree to his return in the fall.

Because the Frys did not want to separate Ehlena from Wonder for several hours a day, they made the difficult decision to homeschool Ehlena.With the help of the ACLU, they also filed a complaint with the Office of Civil Rights (OCR) at the United States Department of Education. In May 2012, the OCR issued a finding that the school district violated Ehlena's rights under the ADA.

In order to settle the matter with OCR, the school district reluctantly agreed to allow Ehlena to attend school with Wonder. However, after meeting with school administrators, Ehlena's parents continued to have serious concerns about the school's attitude toward Ehlena.

Therefore, the Frys enrolled Ehlena in a public school in Washtenaw County where the staff welcomed Ehlena and Wonder and saw their presence as an opportunity to promote diversity and inclusion of students with disabilities within the school.