In Michigan, few places have been hit as hard by the twin forces of deindustrialization and residential flight as the communities in and around Flint. And for the small unincorporated Beecher community, which sits about eight miles north of Flint, the impact of these forces on the schools has been devastating.

The district’s tax base has been battered, as many of its residents were rocked hard by a 2008 mortgage crisis that cost many their homes and others untold amounts in lost property value. The median home value in the district is less than $42,000.

The result? According to a 2013 ranking, property in the Beecher district has the third-lowest taxable value per pupil of any school district in the state.

As a consequence, the district finds itself in a constant—and sometimes losing—battle to keep up its facilities. A high school and two elementary schools need upgrades. Water fountains are busted. And a dire lack of air conditioners has made cooling the schools one of Beecher’s most persistent and vexing problems, a problem only exacerbated by the fact that Beecher students attend school 11 months out of the year.

But these problems don’t persist because voters don’t care. Despite the low home values, and even lower per-capita incomes (average household income in Beecher is around $26,000 per year), the district has successfully passed two bonds in the last 10 years. Beecher Superintendent, Dr. Josha Talison says he’s convinced that, despite low incomes and crumbling housing stock, district residents willingly rally behind the district’s needs.

“Our community has been very dedicated to the schools,” Tallsion says. “An active parent group really helped in getting bonds passed.”

But due to the districts low taxable value per pupil, these bonds together amounted to a little more than $5 million dollars—a modest sum considering the improvements needed to Beecher’s five buildings (one high school, two elementary/middle schools, an early elementary school, and an alternative education center slated to close at the end of the 2014-2015 school year.)

“We could have used $10 million more,” says Tallison.

Tallison says that switching to a “balanced calendar”—a system wherein Beecher students attend school the same number of days as other Michigan public-school students but have those days spread out across more of the calendar year—has increased the districts’ need to keep its buildings cool.

Because its students are off only one month during the summer, they often find themselves in classrooms trying to learn amid unbearable heat.

After the district passed its last bond in 2013, administrators used some of the funds to install an air conditioning system at its elementary school. This still left students in the four other buildings to swelter.

Diana Castle, the principal of Beecher High School, says she understands the choice—“The younger students are a heck of a lot more active”—but says she hopes more can be done soon for the other schools. “When it’s a hot room,” she says, “it becomes a hot mess.”

Tallison insists that it’s unrealistic to expect struggling districts of any size to be able to foot the full bill for all of their capital needs. “I would like to see state legislatures allocate dollars for school districts that are currently implanting a balanced calendar format to receive monies for capital improvements such as air conditioning,” he says.

If the district were to pass another bond or a sinking fund, it could install an air-conditioning system at the high school. But the cost of the installation would likely be higher than normal because the nature of the building’s structure impedes airflow.

So until the district can afford AC, its teenagers struggle to learn effectively in stuffy classrooms. “The students are hot and sweaty and they don’t want to sit in a desk all day long,” complains Castle. “We have 30 hot bodies to a classroom, with the lights on. If we turn the lights off, students put their heads down.”

And even when the students leave the classrooms, some of which lack windows, the young people are hard-pressed to find much relief. Only five of the high school’s water fountains work,

A 10th-grader in the school’s lunch room sums up his typical school day this way: “It’s tiring. It’s uncomfortable. You’re just hot and wanna get out.”

Over the past few years, the district has purchased some portable air conditioning units for some of its high school classrooms without windows. These purchases have come directly from the district’s general fund because, under state law, a district cannot use bond or sinking fund revenue to purchase such portable units as they are considered an equipment expense, not a way to improve capital assets.

But having to look to its general fund means a district is also looking at having to cut into its instructional expenses for students. “Then we have to choose whether or not to put an air conditioner in front of a room, or a teacher,” explains Principal Castle, “I’d have to get rid of most of my teachers to put an air conditioning system in the building. I can’t do that. I’d fail the kids.”

To make matters worse, many of the portable AC units that the district raided its general fund to buy have already broken down.

Castle sees a frustrating irony in the fact that, as a low-income district, Beecher receives federal funding for technology upgrades to its computers—but has to store them in sweltering rooms where boiling temperatures risk rendering them useless. “We try to push students to be 21st-Century learners in computer labs that generate a ton of heat,” she says ruefully.

But computer labs and classrooms are not the only places affected by the district’s heating-and-cooling challenges. “My office was at 97 degrees one day,” recalls Castle. “On my end, I don’t complain. I just learn to adjust. I wear a thinner shirt and when I walk outside, I put on my suit coat and pray I don’t smell from being hot and sweaty. That’s fine for me—but for the kids, it’s not fair.”

Teachers, students and the administration at Beecher remain hopeful. As part of a bill introduced by Rep. Andy Schor (D-Lansing), the district is hopeful that it will receive state aid to install air conditioning, as part of an incentive package because they switched to a year-round calendar. The bill is now tabled in the house, and it’s still unclear if Beecher would receive any help for air conditioning because they made the switch prior to the bill’s passage.

Although Principal Castle may be fighting an uphill battle with heat, she remains supremely confident in her students’ abilities to excel. “I tease them that they are going to graduate from college, and come back and buy me a swimming pool for the building,” jokes Castle.

In truth, two successful bond votes in 10 years proves that Beecher residents have the willingness to support their schools.

What’s become clear to them, though, is that they cannot take the heat alone. 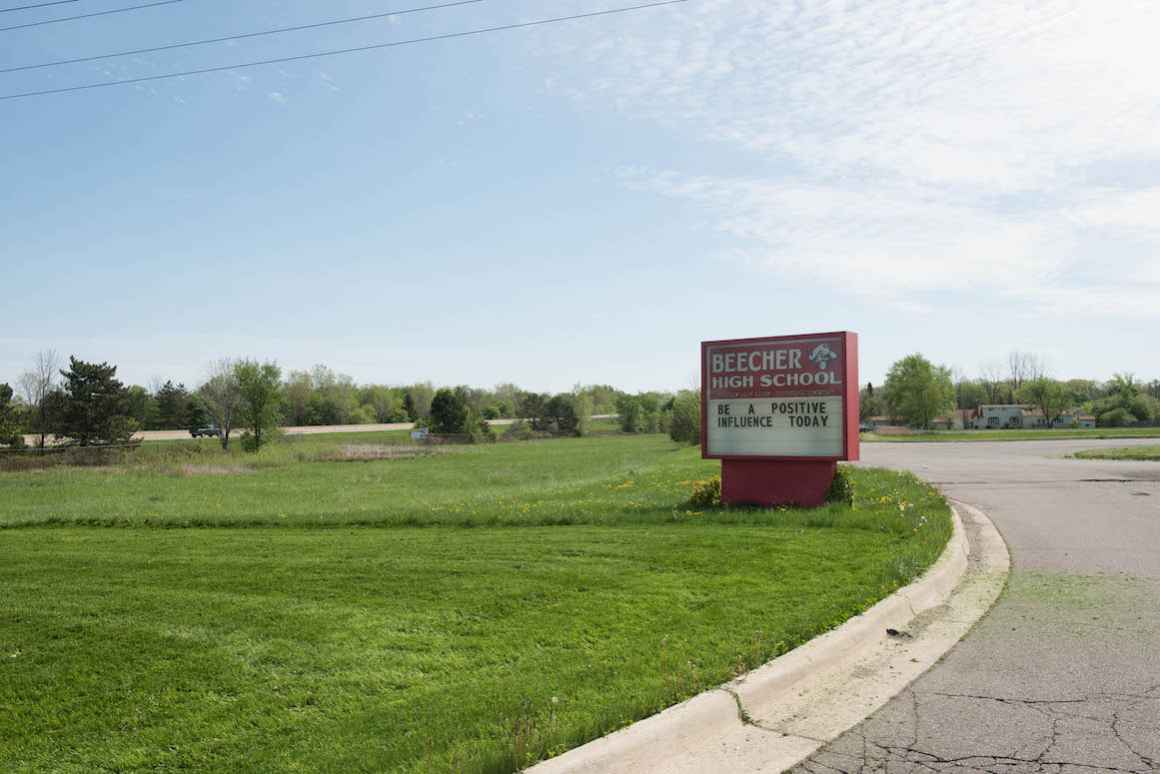 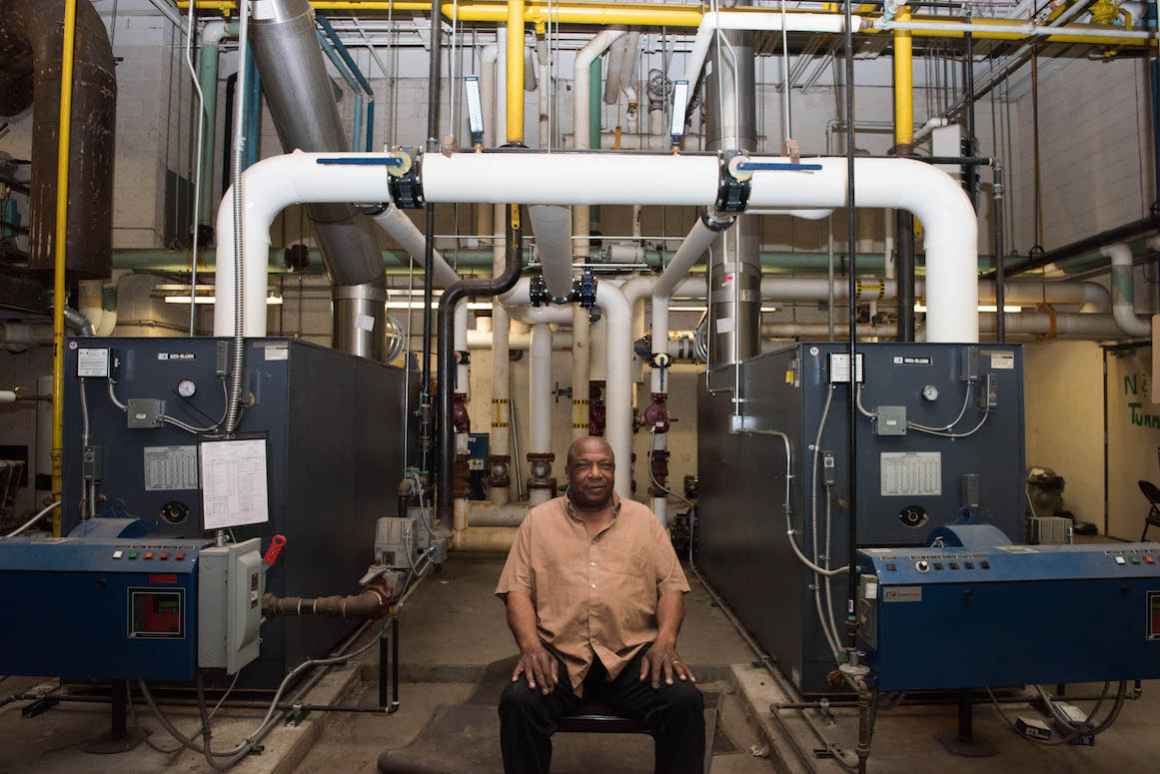 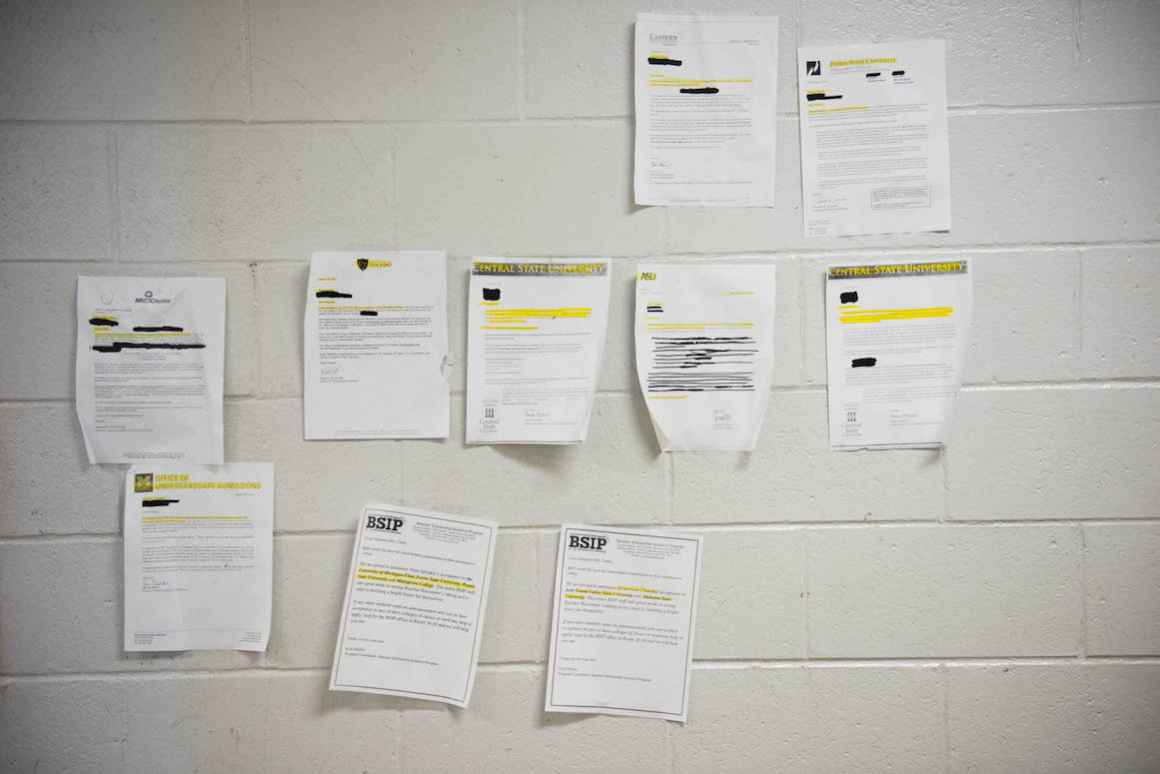 Who's DeVos? A Closer Look at Trump's Choice for U.S. Secretary of...