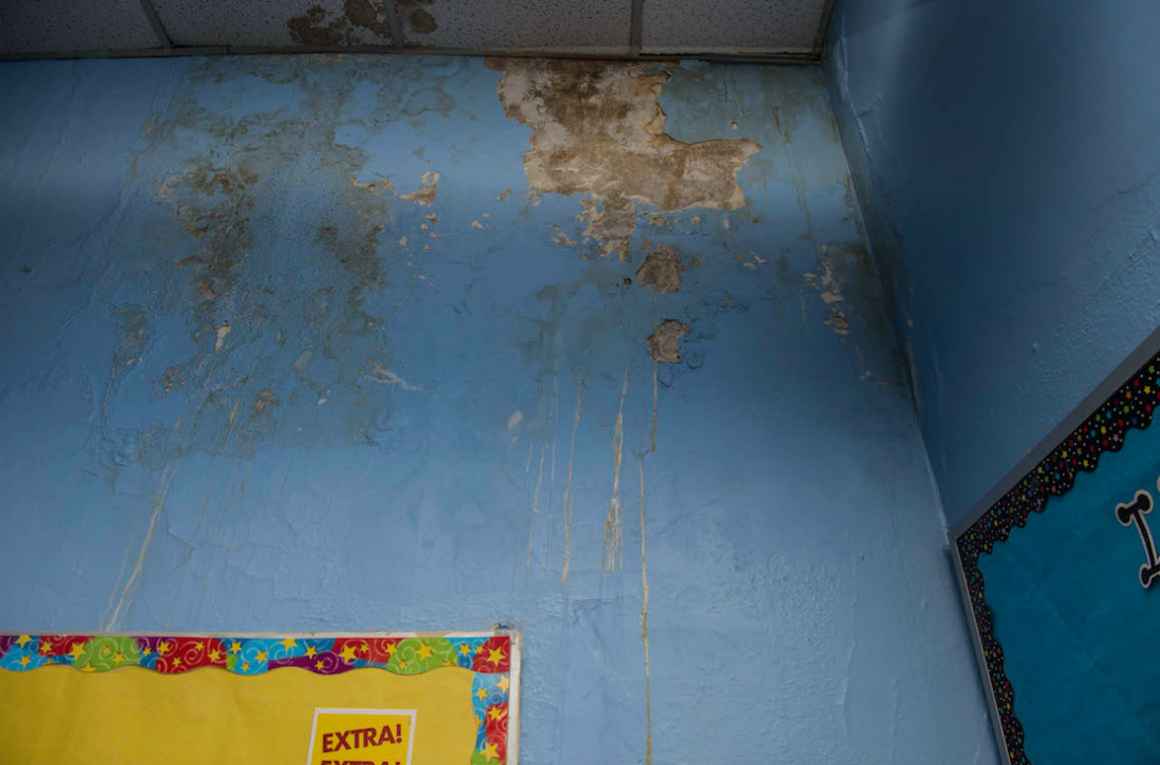 Dickinson East Elementary School teacher Rhonda Leschner calls the water-damaged wall in her classroom her "Jackson Pollack," after the abstract painter because of how the moisture fades the paint. Leschner praises the school's maintenance crew as "very responsive," but worries that the crew struggles to keep up with the necessary repairs since the district does not have the funding to maintain the schools' roofs. 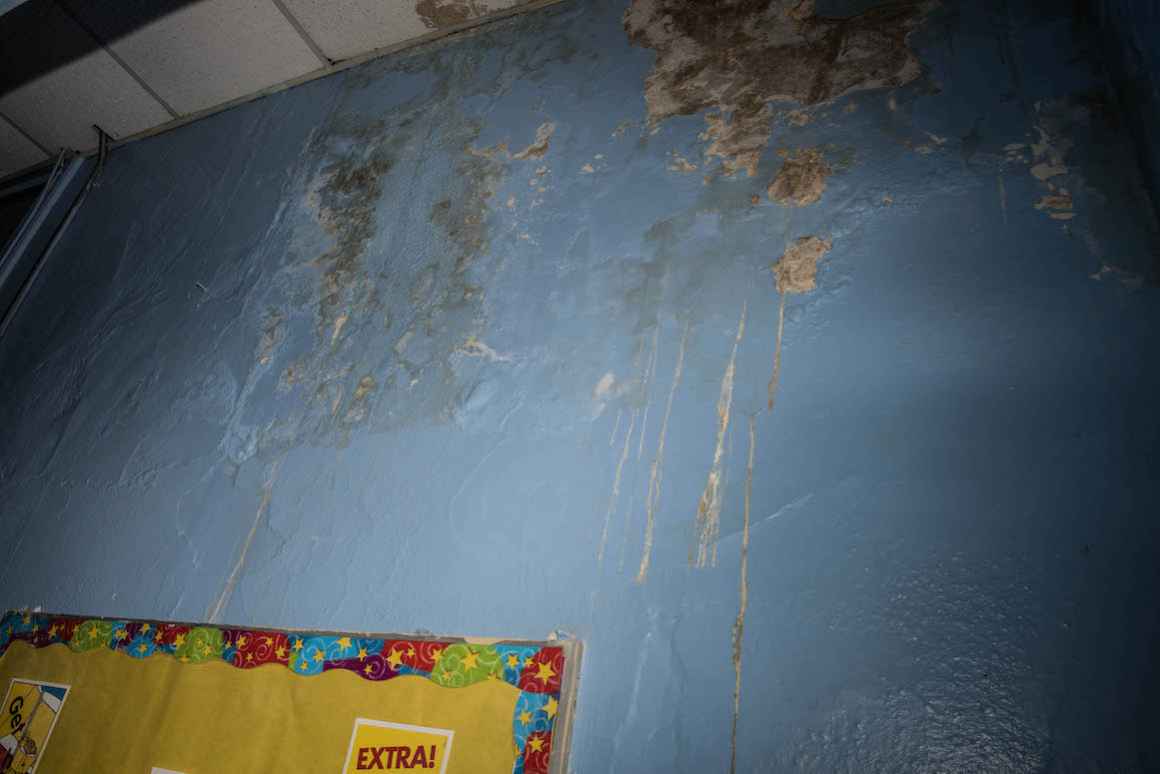 Water damage is slowly corroding the walls inside many Hamtramck public schools, including this one at Dickinson East Elementary School. 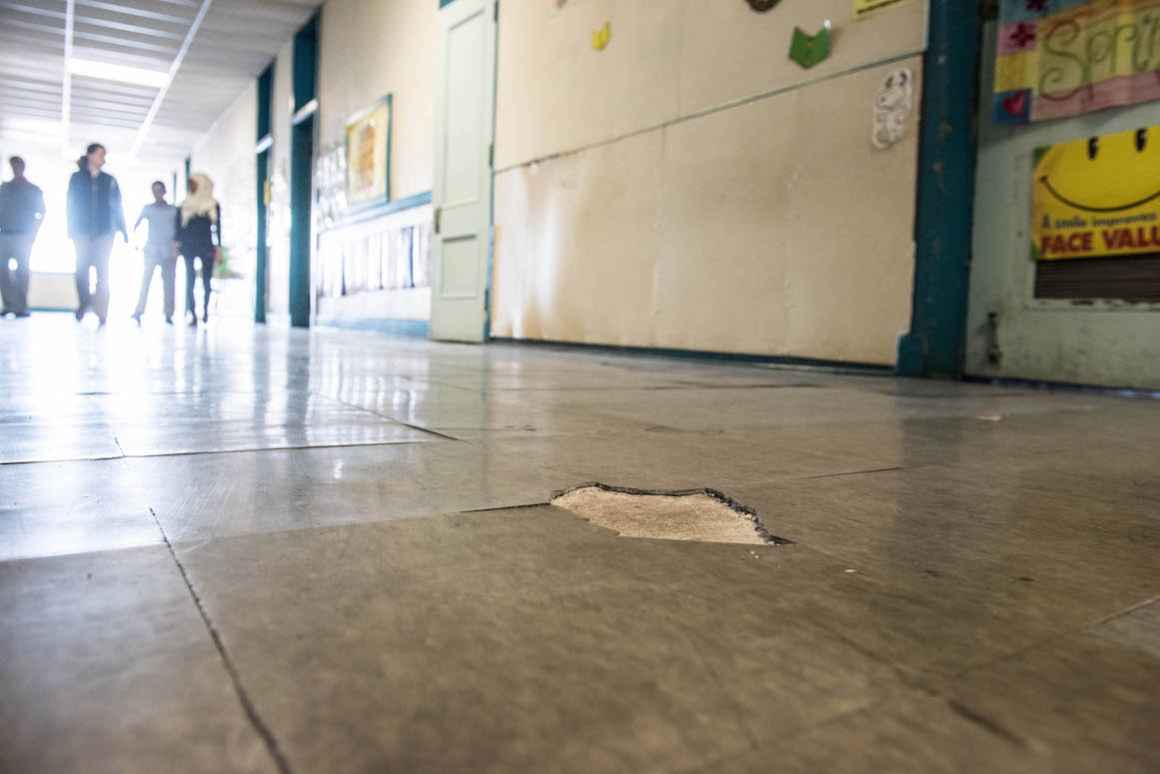 High-traffic tile floors are crumbling at Dickinson East Elementary. One teacher remarked, "the sixth grade teacher nearly twisted her ankle twice today. They put new tiles down, but they keep popping up after a while." Districts with less money available in local taxpayer funded sinking funds must choose between inappropriate for high-traffic areas, or installing more costly, durable materials, and deferring costs until later. 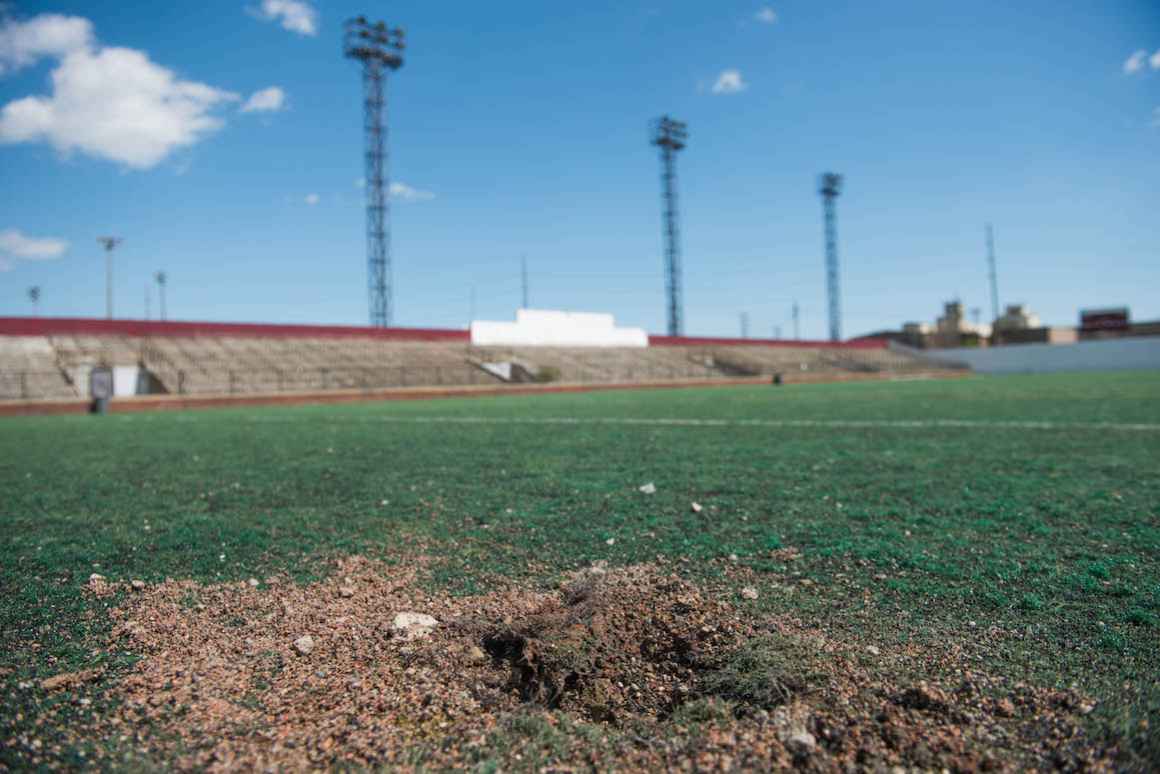 Hamtramck Public Schools' stadium was built by the Works Progress Administration during the FDR era. Its astroturf is 15 years old, nearly twice its normal life expectancy. Holes, and ripped seams plague the field. While the district ensures that the holes are filled with gravel before every game and practice, the risk of injury is far greater. A child's cleat can get caught in a seam, or one's toe can get stuck in a gravel-filled hole. The district hopes that a local football club will help to fund the refurbishing of the field and bleachers, but the district's superintendent, Thomas Niczay is keeping his fingers crossed. "If we can't find our own funding to fix this," explains Wayne Satterfield, the district's buildings manager, "this historic stadium will become obsolete." 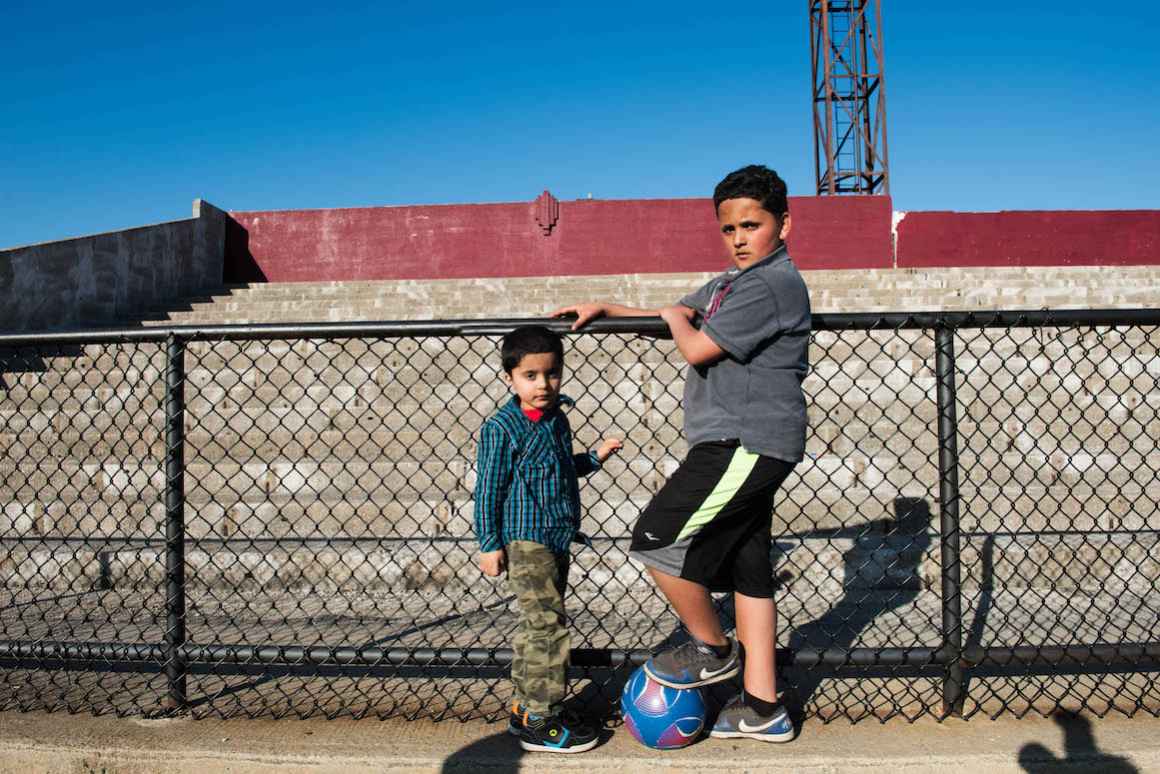