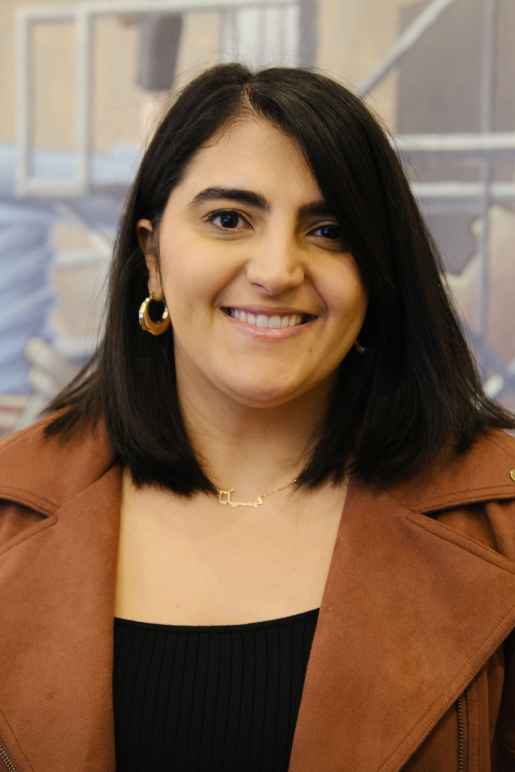 Jessica Ayoub is the ACLU of Michigan’s version of an air traffic controller, directing the flow of activity at the intersection of organizational needs and volunteer resources. It is a job filled with all sorts of challenges, which Jessica meets with remarkable aplomb, making a tough job look deceptively easy. Her ability to marshal volunteer forces played a crucial role in the passage of Proposal 3, an ACLU-backed ballot measure that makes it significantly easier for Michiganders to vote.

Jessica’s path to this job has been a winding one. She started off intending to be a social worker, earning degrees from Michigan State University’s James Madison College and the University of Michigan-Ann Arbor. A do-gooder at heart, she did a stint in AmeriCorps, working with Detroit school students. After that, she worked with Forgotten Harvest, helping provide quality food to low-income residents throughout metro Detroit.

Through it all, one consistent thread has been a bedrock belief in the importance developing the capacity of community members to take the lead in tackling the issues facing them.

When not tending to the grassroots, she can be found watching cheesy romcoms, hanging with family and friends, and continuing to explore Detroit. Just don’t ask her which new restaurant she wants to hit or movie to see, because making decisions like that causes almost as much angst as trying to wink, which, despite a lifetime of trying, is a skill she has yet to master.

Voting for Justice: A Look at the Oakland County Prosecutor Race...