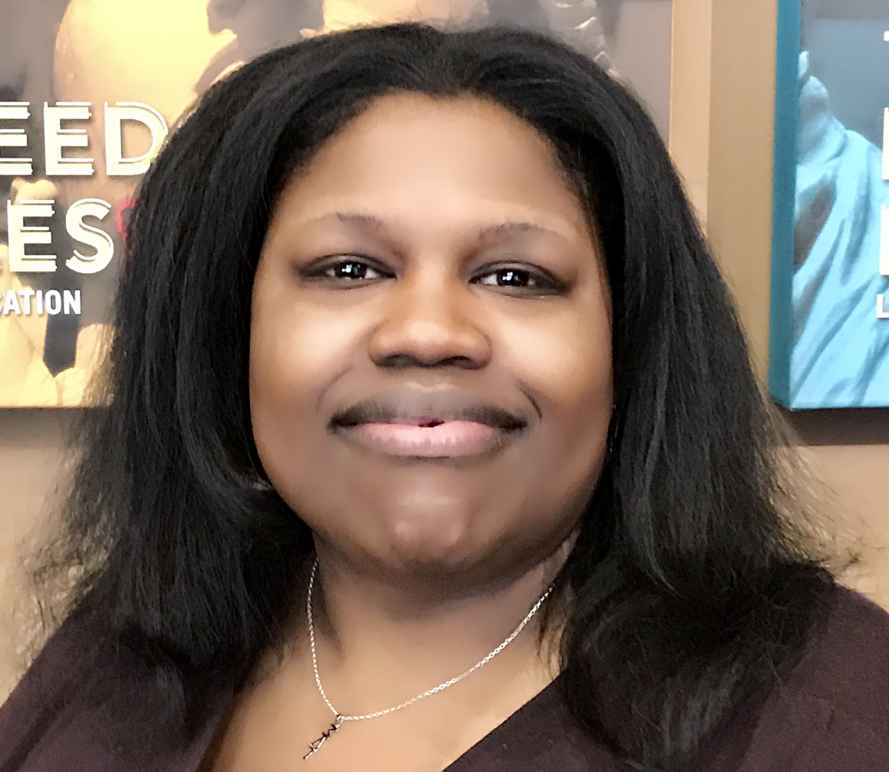 If still waters really do run deep, Lisa Gore is the ACLU’s equivalent of Lake Superior. As a paralegal for our organization, she’s responsible for reviewing the deluge of complaints filed with the office to determine if they merit consideration for further investigation by a staff attorney. She also ensures various legal documents are properly filed with the courts.

But that’s just the surface of a person who goes about her work quietly and diligently. Plumb deeper and you will find a woman who has an abiding passion for philosophy — in fact she studied it during her undergrad years at the University of Michigan and has a master’s degree in the subject from Bowling Green State University. Lisa’s love of knowledge and the way it is applied — how people arrive at certain positions, and how they defend those positions if challenged — is, in part, her way of keeping things real. It’s also a love that translates easily to her job, where she has the opportunity to review legal arguments and court decisions, with a keen eye for fallacies and faulty constructs. After all, one of her favorite philosophers is Aristotle, the founder of formal logic. Even more than Aristotle, though, she’s attracted to the teachings of Confucius, who espoused a view that people should strive to learn all they can so that they can walk the path of duty and, ultimately, achieve a state of equilibrium and harmony.

Born and raised in Detroit, she also has a less-studious side that allows her to indulge in binge-watching Game of Thrones episodes and the occasional shopping spree. And if you happen to have a spare harp that’s not being used, let her know. She learned to play the instrument in high school, and thinks wistfully about again making the music of angels.