Dumont v. Lyon: Standing Up for Children in Foster Care in Michigan 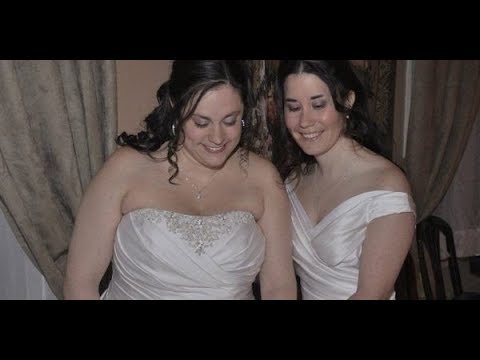 Attorneys for the ACLU of Michigan filed a lawsuit in U.S. District Court today to challenge the state’s practice of permitting state-funded child placement agencies to use religious criteria to turn away lesbian and gay prospective foster and adoptive parents. The legislature passed a law in 2015 with the purpose of codifying that practice.

There are currently 13,000 children in the state welfare system. Our lawsuit states that the State of Michigan is hurting its most vulnerable children and violating the Constitution by allowing taxpayer-funded child placement agencies to deny these children qualified foster and adoptive families based on religious eligibility criteria that have nothing to do with the ability to care for a child.

Child placing agencies should be focused on the needs of the children in their care. Decisions about adoption and foster family placements should be made based on the best interest of the child, not the religious beliefs of the agency. In addition, taxpayer money should not be used to fund agencies that discriminate based on religion or sexual orientation.

Read the stories of the plaintiffs in the case: 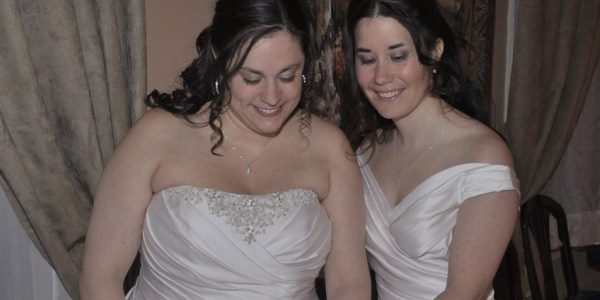 Kristy and Dana Dumont were together 11 years and married since 2011 when they decided to start a family and provide a home to a child in Michigan’s foster care system. As a State employee, Dana had received emails from the Michigan Department of Health and Human Services (MDHHS) regarding children in foster care in need of adoptive families and they decided they wanted to provide a loving family for a child in need adoptive.

They did their homework and chose a home near Lansing in an excellent school district.

But when Kristy and Dana went to state-contracted child placement agencies in their county, they were turned away by two agencies because they are a same-sex couple. Children are missing out on the chance to be placed in this loving family simply because of these agencies’ religious objections to same-sex couples. 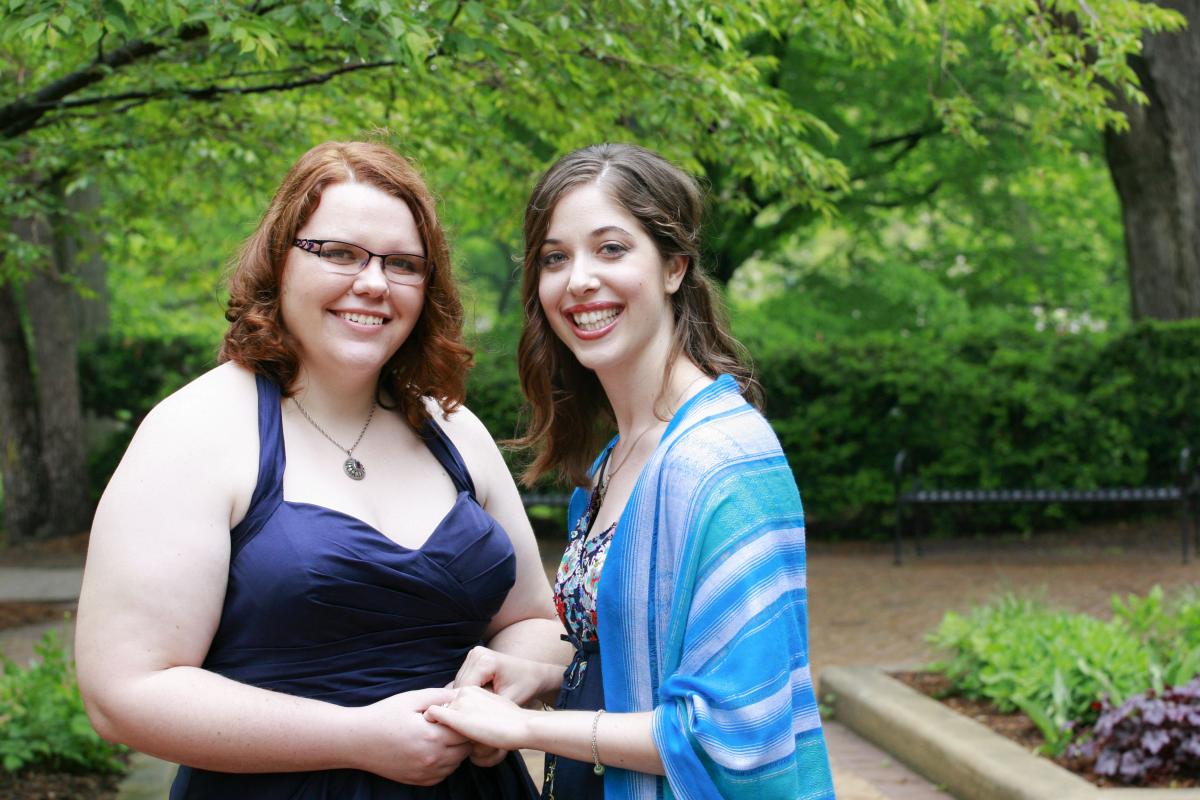 Erin and Rebecca Busk-Sutton are married and reside in Detroit, Michigan. The couple always knew they wanted children. Now that they have moved into a home they renovated in the city, Rebecca is in her last year of residency and Erin is firmly established in her career as an educator, they are ready to start their family.  They would like to adopt from the child welfare system to provide a stable, loving home to  a child who needs one.  When they reached out to state-contracted child placing agencies, they were turned away due to those agencies’ religious objections to same-sex couples. 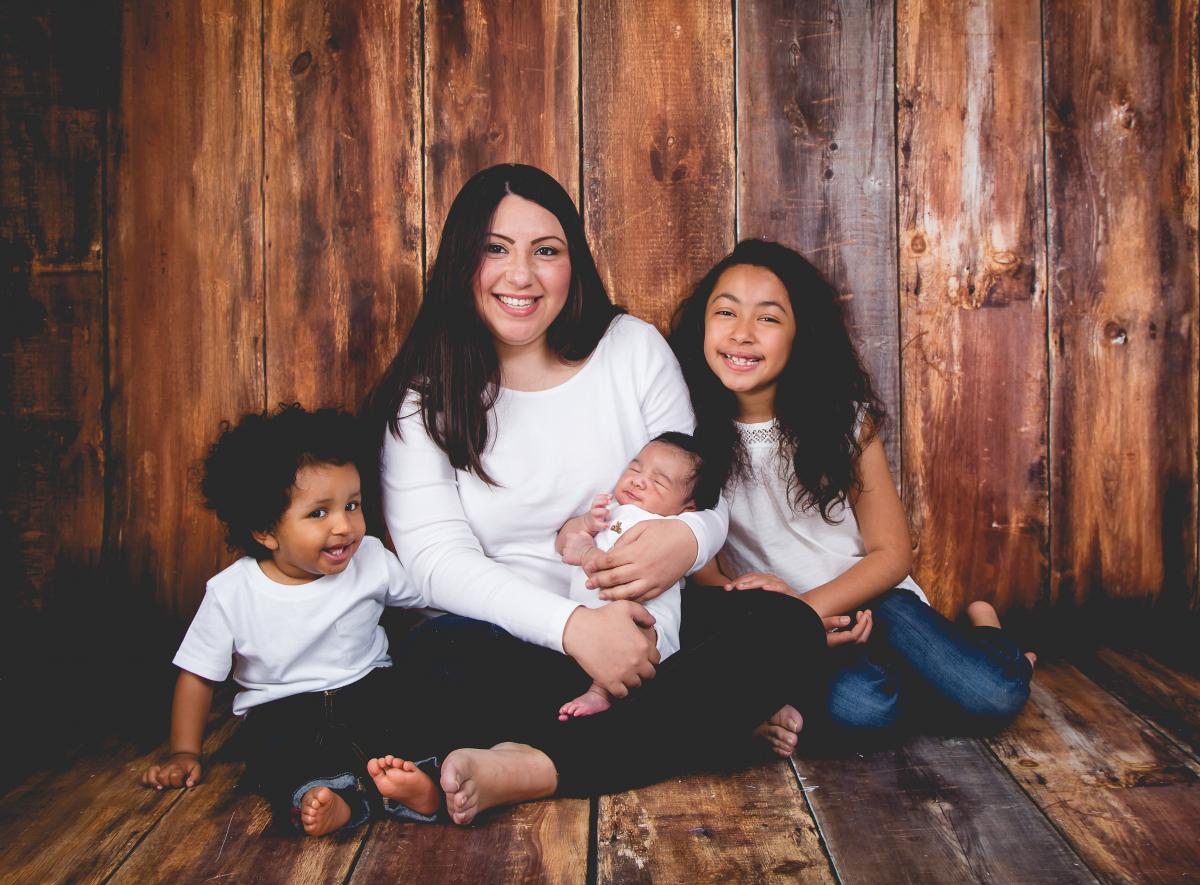 Jennifer Ludolph lives in Detroit, Michigan. At the age of 13, she and her seven siblings were removed from their parents’ home because of neglect. After several years of moving from relatives, foster families, group homes and a temporary return to her parents, she was placed with a loving family at the age of 17.

Having experienced life in the child welfare system in Michigan, she knows that the more families that are turned away due to religious exclusions, the more children will be left without a stable home.  She therefore objects to taxpayer dollars being used to fund agencies that make it harder for children to find the families they need.