This op-ed was first published in the Arab American News

Although 60 years have passed since I last saw my mother alive, the memory of her bleeding profusely as she was rushed to the hospital while in labor remains hauntingly vivid. Making the pain of her loss even harder to bear is the fact her death could have easily been prevented.

She died because she could not obtain an abortion.

I’ve never talked publicly about what my mother went through because, even after all these decades, I still have incredible difficulty dealing with the heartache of losing her at such a young age. But I’m speaking out now because, with the attack on abortion rights that’s currently unfolding in America, I am compelled to sound a warning about the tragedies that will befall countless others if access to abortions in Michigan is cut off.

My mother gave birth to me, her oldest child, at the age of 16. Over the next decade, she had nine more children, one of whom died just after birth. There were also two miscarriages. In addition to the extensive toll all that took on her body, she also suffered from a severe gastrointestinal illness that left her weak, fatigued and underweight.

Because of her poor health, when my mother became pregnant again at the age of 34, she and my father knew that her body could not withstand the trauma of another childbirth. Although I was only about 16, my father confided in me, explaining why he and my mother decided the pregnancy had to be terminated. Her life was at stake.

Banned in all other circumstances, abortion in Syria is technically legal if the life of the mother is at stake. But, despite visiting many doctors, my parents could not find one who would perform the procedure. As a result, my mother was forced to carry the pregnancy to term. While she was in labor, there was a medical crisis. Neither my mother nor the child she was attempting to deliver survived. 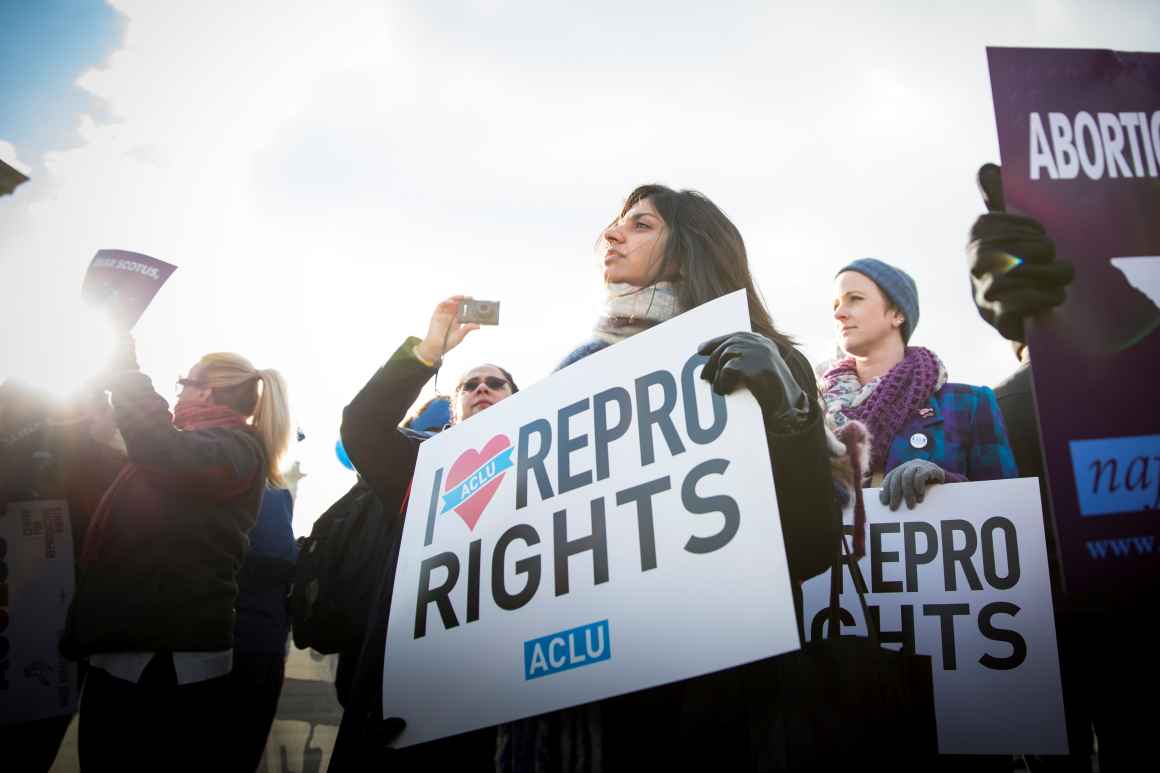 Her death shattered our close-knit family. Before we even had time to grieve, friends and relatives swooped to care for the eight children, the youngest of whom was only 1-year-old. We were separated, cast far and wide. Along with losing our mother, we also lost the comfort of being with each other. It was a terribly difficult time for all of us. My father, who rose from poverty to become owner of a small candy factory, was devastated and had a difficult time coping with the loss of the woman he loved deeply.

Because my mother could not receive the abortion needed to save her life, we’ve all struggled to live out our lives without her. It left a hole in my heart that will never heal.

As I said, the emotional pain of the loss remains so overwhelming that I’ve always avoided discussing it publicly. Until now.

The recent leak of a draft U.S. Supreme Court decision indicating that the overturning of Roe v. Wade is imminent made me realize that I must speak out. What I want everyone to know, including my brothers and sisters in the Muslim community, is that we all must act to protect access to legal abortions in our state. We believe in a person’s right to choose the reproductive health care they and their doctors decide is most appropriate, not what politicians dictate.

The way to ensure that private decisions about our reproductive health stay with us and not politicians is to sign up now to help place on the November ballot Reproductive Freedom for All (RFFA), which will amend the state constitution to explicitly affirm the right to make decisions about abortion, birth control, miscarriage care and childbirth without politicians interfering.

I’ve lived in a country where abortion is illegal and have experienced firsthand the grief and hardship such a ban can cause. I came to America because of the freedom and opportunity this country offers. For the past 50 years, one of those freedoms has been for people to make their own choices regarding reproductive health – the kind of choice that could have saved my mother’s young life if it had been available to her.

I’m speaking out now, and laying bare my heartache, not to gain sympathy but to sound the warning of what others will face if we do not fight to protect all of our rights, including the right to reproductive freedom.

As I can personally attest, it is literally a matter of life and death.

– Dr. Basha is the president of Basha Diagnostics