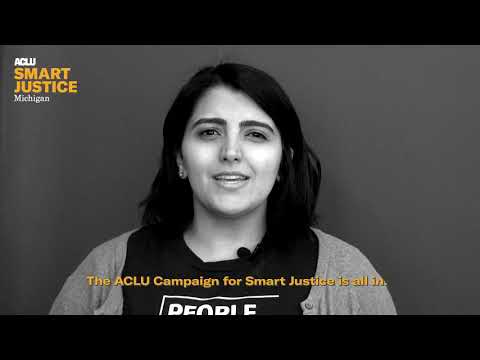 About the Smart Justice Campaign

The Campaign for Smart Justice is an unprecedented, multi-year effort to eliminate racism in the criminal legal system and reduce the U.S. jail and prison population by 50 percent. The campaign seeks to end excessively harsh criminal justice policies that result in mass incarceration, over-criminalization, and racial injustice that stand in the way of a fair and equal society.

Our fight to end mass incarceration and eliminate racism in the criminal legal system is focused on ending cash bail, identifying and reducing prosecutorial abuse of discretion, and advocating for new laws in the state legislature. In addition to working to reverse the tide of over-incarceration, we also seek to protect constitutional rights, eliminate racial disparities, and increase government accountability and transparency.

Together, we will dare to demand a real justice system.

Stories from a broken bail system

Stories from a broken bail system