The ACLU of Michigan sent a letter to the Taylor Police Department, urging re-training and policy changes for its officers in the wake of a traffic stop last year in which an African-American motorist was snatched from his car, put in a chokehold until he claims he blacked out and then, once arrested, stripped to his underwear and left in a cold cell for hours. The letter also calls for discipline for officers involved in the incident, in which 26-year-old motorist Calvin Jones was violently arrested. His wife and underage brother-in-law were also taken into police custody.

Read the letter to the Taylor Police Department.

The letter annotates the interaction and explains how the incident might have been resolved peacefully.

Watch: Mr. Jones was violently arrested and attacked by police. 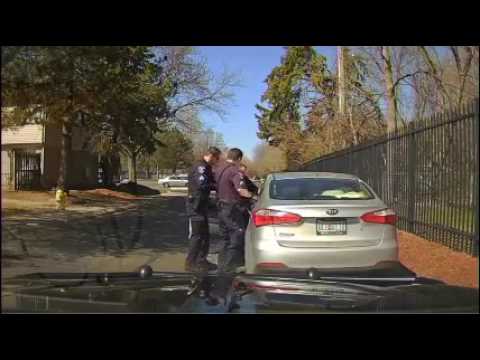