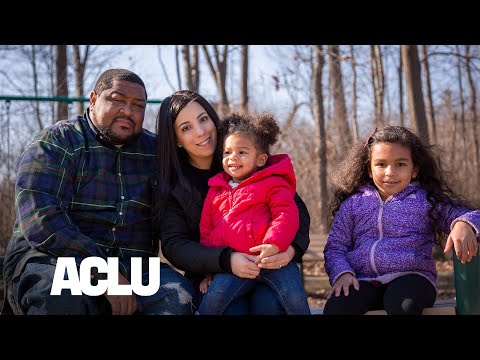 In August 2019 the ACLU of Michigan and a coalition of civil rights organizations sent a letter urging the Detroit Police Department to end the use of this dangerous recognition technology, but they refused to do so. A miscarriage of justice of the kind we had warned about then came to light. In January 2020, Detroit police officers arrested Robert Williams on his front lawn, in front of his wife and two young daughters, on charges that he had stolen watches from a Shinola store in Detroit. The arrest was based almost entirely on a facial recognition scan from security footage at the Shinola store, but it was dead wrong: Mr. Williams was not the man in the security footage and was nowhere near the store at the time of the theft.

In June 2020 the ACLU of Michigan filed a formal complaint with the Detroit Police Department asking the police to apologize to Mr. Williams and his family for what happened, and repeating our plea for the department to stop using facial recognition technology. The story, broke by The New York Times, attracted nationwide media attention and city officials publicly apologized, but the Detroit Police Department continues to use facial recognition for law enforcement purposes.

In April 2021 the ACLU filed a federal lawsuit against the Detroit Police Department, alleging that the officers involved violated Mr. Williams’ rights under the Fourth Amendment and the Elliott-Larsen Civil Rights Act by arresting him on the basis of this flawed technology.