Looking Ahead: Facing the New Year with Resolve

We enter 2022 resolute, prepared and ready to fight for our most fundamental rights alongside our many partners, supporters, volunteers and allies.

The U.S. Supreme Court could drastically curtail, and perhaps completely overturn Roe vs. Wade this summer. If that happens, a 1931 Michigan law that bans abortion and threatens doctors with up to 15 years in jail for providing abortion services, is still on the books and could take effect.

The ACLU of Michigan will be doing everything possible to ensure people in Michigan retain access to abortion and reproductive health care. 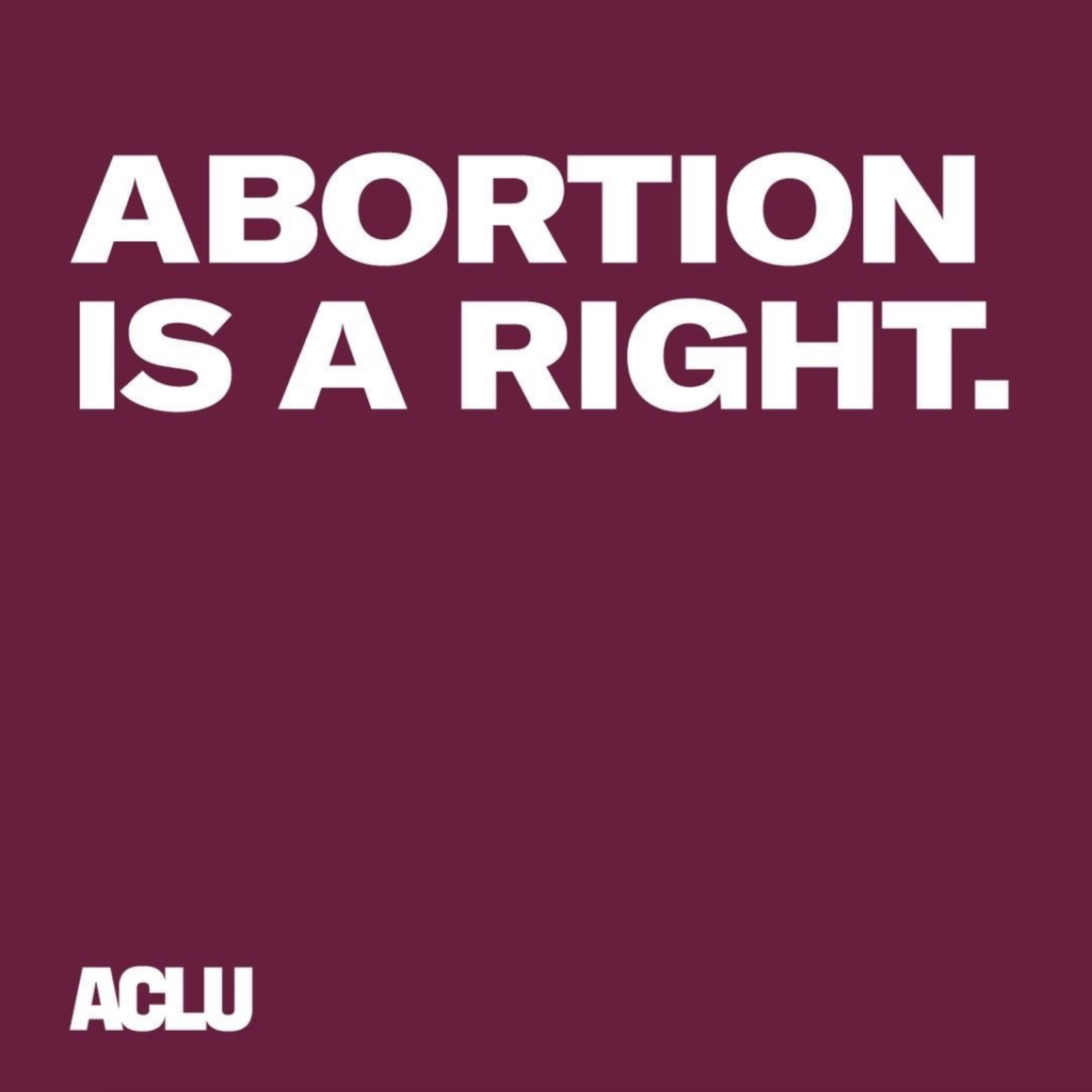 To that end, we and a growing coalition of partners launched a ballot measure campaign, “Reproductive Freedom for All,” that would amend the state Constitution to explicitly affirm Michiganders’ fundamental right to reproductive freedom, which includes making and carrying out your own decisions about abortion, birth control, miscarriage care, prenatal care, and childbirth.

The success of this ballot measure would ensure that, regardless of the U.S. Supreme Court’s decision, Michiganders will retain the right to make their own decisions about abortion and reproductive health.  It would also aid in reducing systemic barriers to accessing abortion and reproductive health care that have historically and most significantly impacted Black and Brown people and people facing economic hardship. 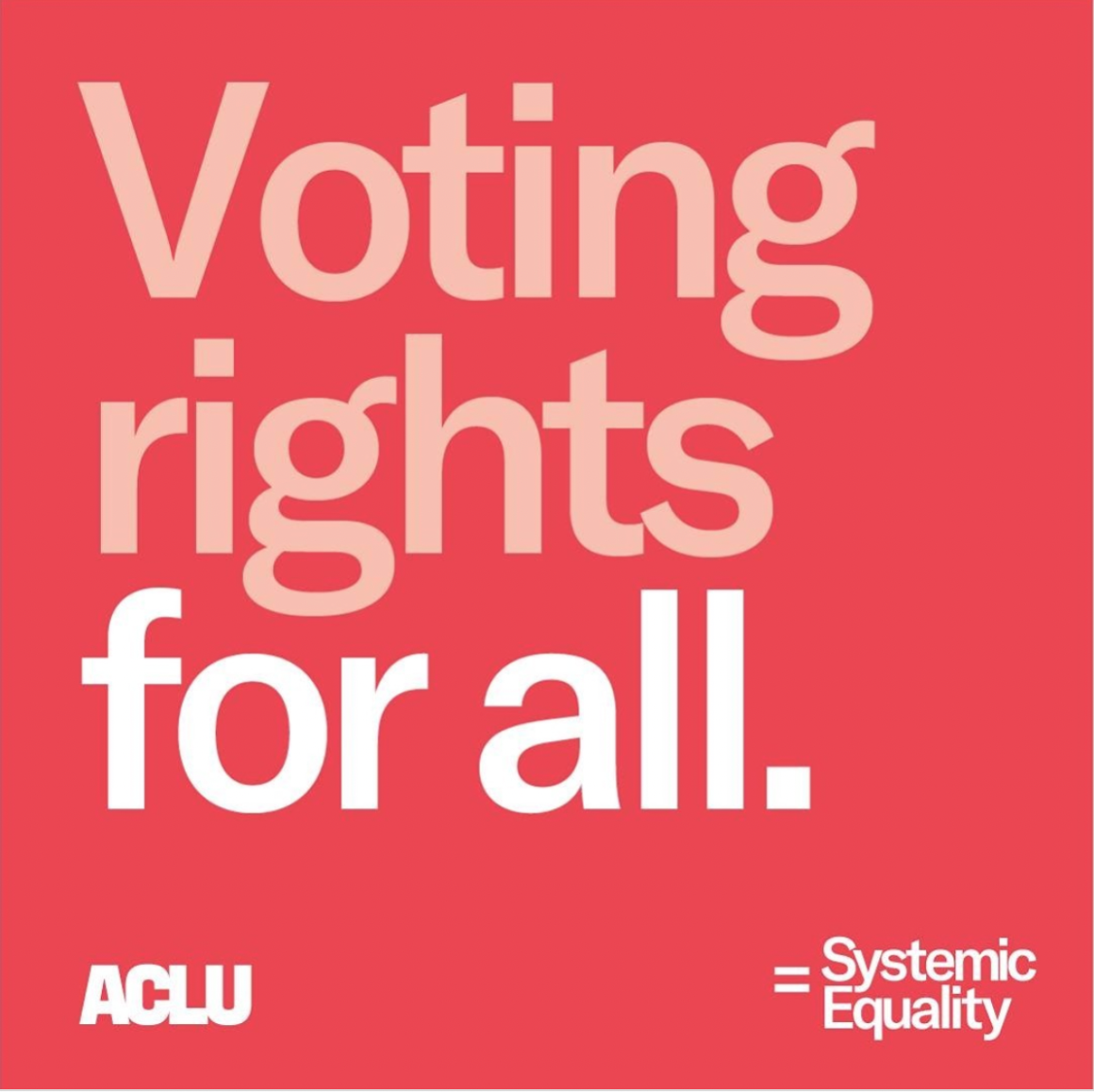 The same approach is also true of our ongoing efforts to ensure every eligible voter in Michigan can have their voice heard at the ballot box. We took huge strides in that direction in 2018, when we successfully expanded voting rights to include early voter registration with proof of residency — up to and including on Election Day. The changes also include providing absentee ballots to all registered voters for any reason, allowing straight-ticket party voting, ensuring those in the military get their ballots with enough time to vote, and auditing the election results, among other things. Because of those efforts, Michigan was able to achieve a record turnout during the 2020 presidential election despite an ongoing pandemic.

With the passage of voter suppression laws across the nation – and ongoing efforts to do the same in Michigan – we must be vigilant to ensure those gains aren’t eroded. We’ll do that by making voters aware of their rights. We’ll be ready to spring into action to prevent and defend against any attempts to create new obstacles to voting as we near the 2022 elections and look toward 2024.

We’re committed to this because the fight to preserve democracy demands it. 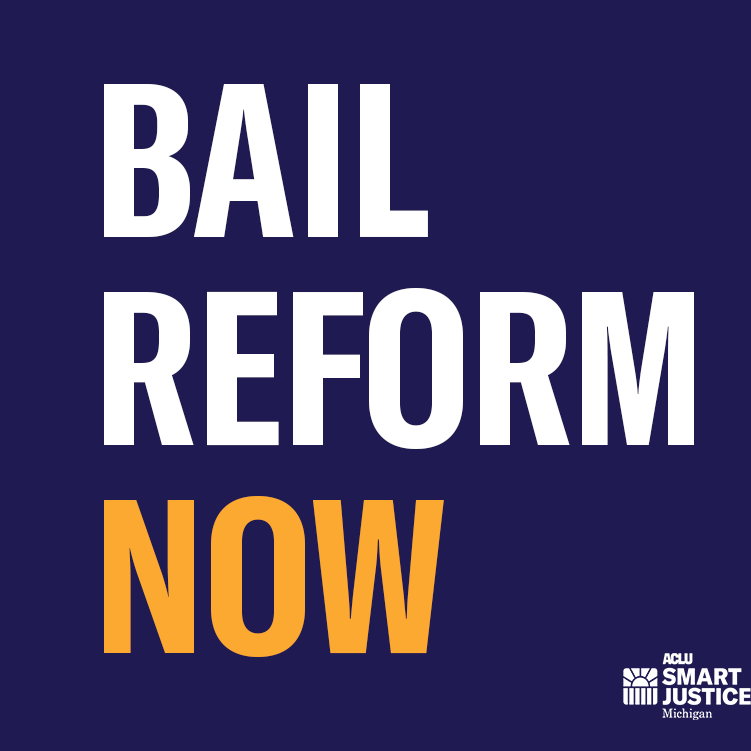 We will continue to lead on criminal legal system reform in Michigan. Fixing the state’s broken bail system remains at the top of our list.  On any given day, there are about 8,000 people, presumed innocent, sitting in jails across the state. It is beyond time to end the use of a system that is underpinned with racism, punishes people based on lack of economic access and is not tied to public safety.

We have seen important criminal legal system reforms in Michigan over the past few years and we are committed to seeing the pending legislation that will help to fix Michigan’s broken bail system signed into law.

In addition to our legislative advocacy, we’re continuing settlement negotiations in a federal class action lawsuit against Detroit’s 36th District Court filed on behalf of seven Black plaintiffs in 2019. The objective of the lawsuit is to dismantle a two-tiered legal system in which a person’s freedom depends on their ability to afford bail, a clear violation of due process and equal protection.  The lawsuit also claims violations of the right to counsel when people accused of crimes who cannot afford to hire an attorney are denied one when bail is being set.

Similar lawsuits could have been brought against most courts in Michigan.  A favorable resolution in this case would put other courts throughout the state on notice that they too will need to engage in similar reforms. As significant and far-reaching as our Detroit case is, there will be no resting on any laurels. There will always be more to accomplish.

The Thread of Racial Justice 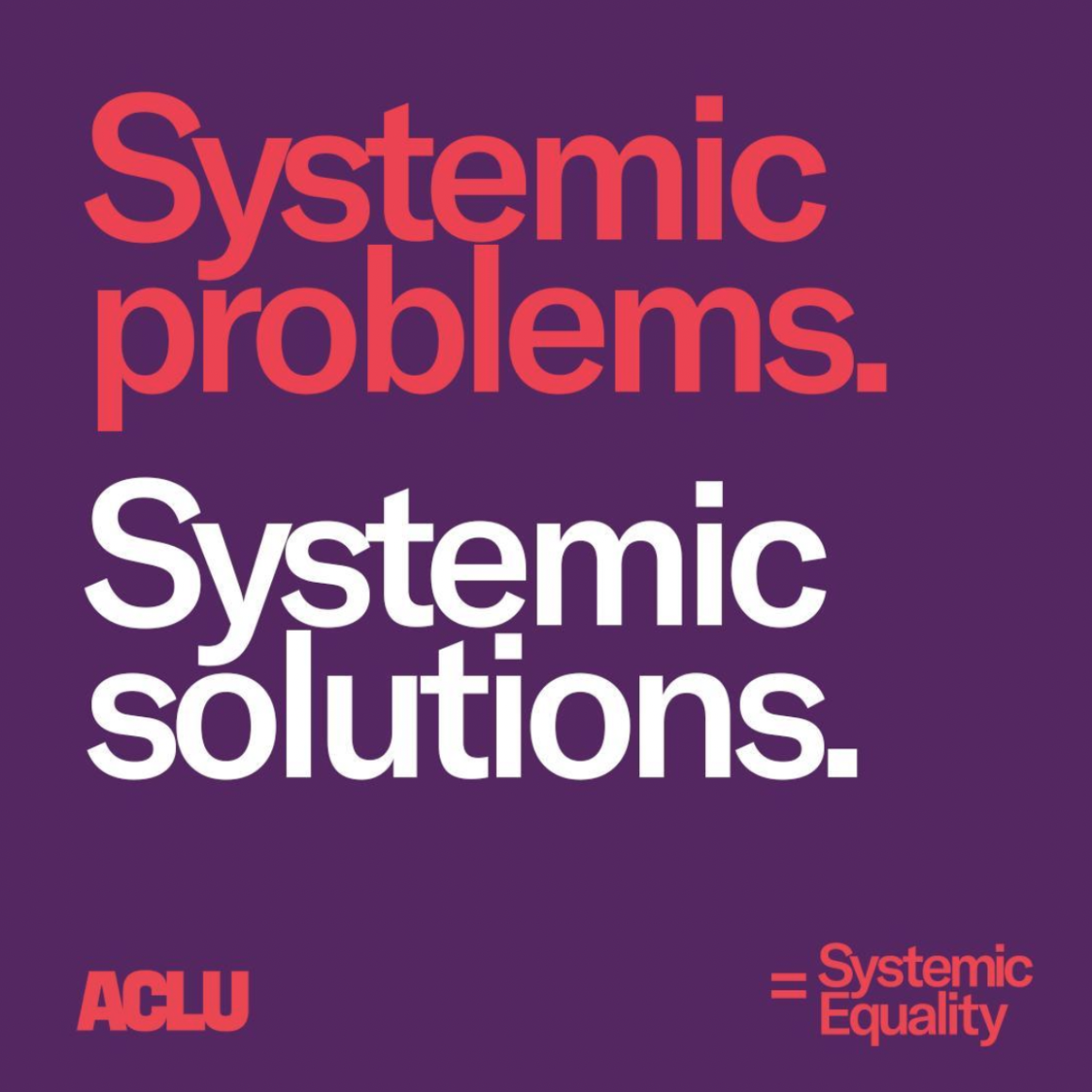 Running through all this work is the thread of racial justice.

As our colleagues at the ACLU of Indiana (as well as many others) have pointed out, “We know that the ramifications of restricting abortion access fall particularly on people of color and people with low incomes, who are disproportionately prosecuted in instances where abortion is criminalized.”

All of these issues will clearly be a priority during the coming year, but they just as clearly don’t encapsulate all we will be doing. Among many other areas, work protecting the rights of the LGBTQ community will be ongoing. So will our long-standing efforts to protect immigrant rights – including establishing a hotline people can call to report harassment and abuse by law enforcement and immigration agents – and safeguarding First Amendment protections.

This is the moment. We cannot permit the tentacles of demagoguery and prejudice to undermine our democracy.

We have a lot of work ahead this year – to defend against attempts to destabilize our democracy, to guard against the rollback of peoples’ right to vote, and to ensure that in Michigan, women keep the right to make personal decisions about abortion and reproductive health care among other challenges.

I am confident that with our dedicated staff, supporters and allies, that we will be persistent, insistent and unyielding at every turn.

I can’t wait to do this together.