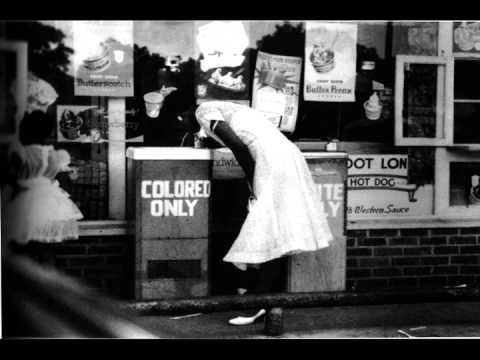 As the world pauses today to commemorate the 50th anniversary of the assassination of Dr. Martin Luther King, Jr.,  it occurs to me that many were not around when it happened. He was killed in my home state when I was nine years old, and I vividly recall the pervasive feeling of not just deep sorrow, but utter despair that fell on the all-black world that I lived in at the time.

In those days I paid little attention to world events. Dr. King was on the news nightly and I sort of knew he was a champion for our people. But I did not know the particulars of how profoundly he impacted the course of history. Because she never talked about it, I didn’t even know that my mother had been girlhood friends with King’s wife, Coretta when they both lived in tiny Marion, Alabama. So it made sense that on the night following the assassination when my mother drove me to a destination l have since forgotten, she was visibly heartbroken – as were so many of the adults I encountered. In my innocence, I broke the silence and asked why the killing of this one man had seemingly made the world stop turning. My mother turned and looked at me first with surprise, and then patient understanding. What followed was a concise and heartfelt recounting of the oppression our people had endured, and how this one man had dared to rest on the power of God and his community to try and change it. As she spoke, my mind began to spin wildly and I reflected on the grainy black and white TV images of King suffering at the hands of mobs and the police that I had seen all of my young life. As it occurred to me that he had done all of this for me and children like me, grief hit me like a sledgehammer. Compounding the grief was a sense of hopelessness.

Personally, I felt that if hateful people could kill a man who in temperament, elegant deportment and quiet strength was so much like my own father and most of the other black men I knew, then we were all doomed. It didn’t help that in the days that followed, as cities around the country began to burn, racial tension escalated. On one occasion when my mother was in a small mom and pop grocery store, she overheard a small group of white men in the next aisle making plans to stockpile weapons they could use to defend themselves against the hordes of black rebels they were sure would come their way. As my mother boldly stepped into their view as she made her way to the cash register, the men fell silent. Time has a way of transforming emotional events into historical abstractions.

Fortunately, art has the power to preserve feelings. To get a sense of what it felt like to experience the loss of this great man, I suggest spending some time listening to Nina Simone’s musical tribute and reflections.  (To view the video you will leave aclumich.org)