HIGHLAND PARK, Mich. – The American Civil Liberties Union of Michigan expressed dismay and concern today after attending the Highland Park Renaissance Academy School Board meeting in which it was discovered that the emergency manager ordered that a valuable collection of books from the high school be thrown away.

The packed meeting grew heated after several city residents spoke out that the Emergency Manager Donald Weatherspoon directed staff to discard a collection of valuable African American books in the dumpster behind the high school. Representatives from The Leona Group, which runs the school district, said they had no knowledge of these actions.

“It’s outrageous that a school district already known to be struggling with the resources to support a child’s basic right to read is purposely throwing away books. Highland Park schools cannot afford to lose a single book,” said Shana Schoem, ACLU of Michigan Education Access Attorney. “There is an immediate need for quality State oversight of the Highland Park district and the Office of the Emergency Manager to ensure that these children are getting the proper educational services as required by law.”

In July 2012, the ACLU filed a lawsuit on behalf of eight students who represented nearly 1,000 children attending K-12 public schools in Highland Park against the State of Michigan, its agencies charged with overseeing public education and the Highland Park School District for failing to take effective steps to ensure that students are reading at grade level as set forth by state law and Constitution.

Through its lawsuit, the ACLU of Michigan is seeking an immediate remedy by the state, including research-based methods of instruction, highly trained educators and administrators, a process for monitoring progress, new educational materials and textbooks, and a clean and safe learning environment.

In briefs filed yesterday, the ACLU asked a judge to reject the State of Michigan’s claim that it has no responsibility for literacy in Highland Park and enjoys “broad immunity” from the lawsuit because of the new emergency manager law.

Further, the ACLU pressed the court to deny the emergency manager and School District’s motion to dismiss the case after discovering that a school administrator asked teaching aides at Highland Park Renaissance Academy High School to backdate Daily Service Logs to make it appear that students were receiving individualized assistance when, in fact, they were not.

The ACLU and State of Michigan will be back in court for a hearing next week on June 27 at 9 a.m. in Wayne County Circuit Court. 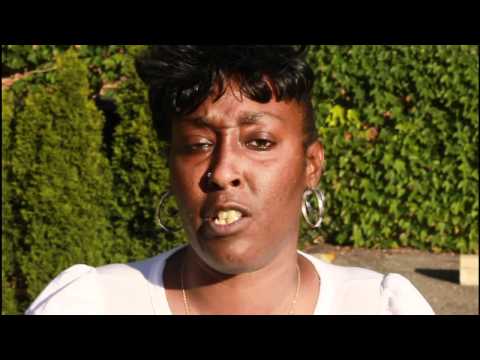