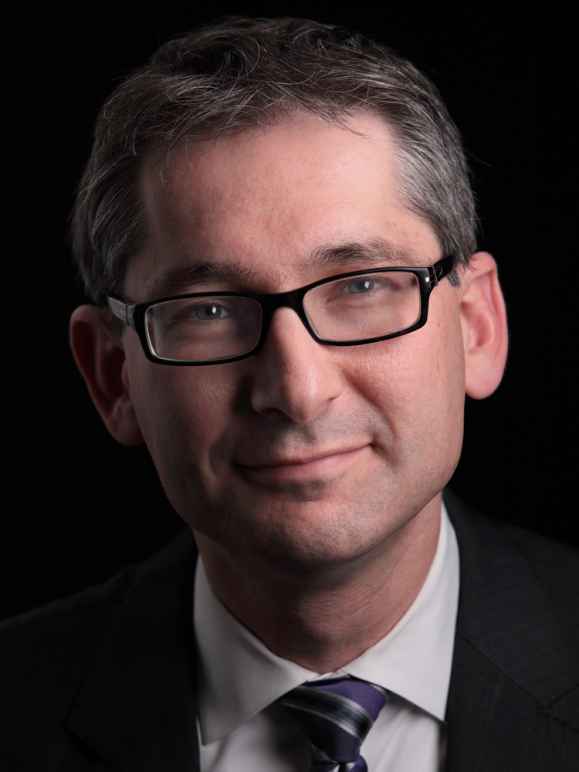 Dan’s passion for criminal law reform stretches back to 2002, when he helped the Department of Justice uncover systemic civil rights abuses by local police departments and at juvenile detention facilities. Later that year he became an investigator for the Public Defender Service of the District of Columbia, where he worked on major felony cases in that agency’s struggle against our country’s failure to deliver equal justice under law. The following summer he worked on death penalty cases in Alabama, Arkansas and Louisiana for the NAACP Legal Defense and Educational Fund.

In Michigan, Dan has been a leader in the ACLU of Michigan’s fight to end the state’s shameful practice of sentencing children to life in prison without the possibility of parole, having litigated the pathbreaking Hill v. Snyder class action lawsuit from 2010 until a settlement was reached in 2020. He also helped spearhead the ACLU of Michigan’s debtor’s prison work, known for challenging the unconstitutional “pay or stay” sentencing practices of local courts in Eastpointe, Wyandotte, and elsewhere. Most recently, Dan has been the supervising attorney in the ACLU of Michigan’s bail reform lawsuit in Detroit, a class action challenging the bail practices in the 36th District Court.

In addition to his work on criminal law reform, Dan has been recognized as a pioneer in protecting the rights of medical marijuana patients, having argued and won Ter Beek v. City of Wyoming in the Michigan Supreme Court in 2014. He also represents a class of schoolchildren seeking special education services in the wake of the Flint Water Crisis, and he was on the legal team representing Aimee Stephens, a transgender woman whose employment discrimination case led to a historic victory in the U.S. Supreme Court in 2020. In 2021, Dan was recognized as Lawyer of the Year by Michigan Lawyers Weekly.

Korobkin has a law degree from Yale Law School and a bachelor’s degree from Swarthmore College. Prior to working at the ACLU, Korobkin served as a law clerk to U.S. District Judge Myron H. Thompson in Montgomery, Alabama and to Judge Robert D. Sack on the U.S. Court of Appeals for the Second Circuit. He grew up in Ann Arbor.

Stop-and-Fingerprint Can’t Become the Next Stop-and-Frisk

Sharee Miller was fired for reporting severe abuse of fellow...