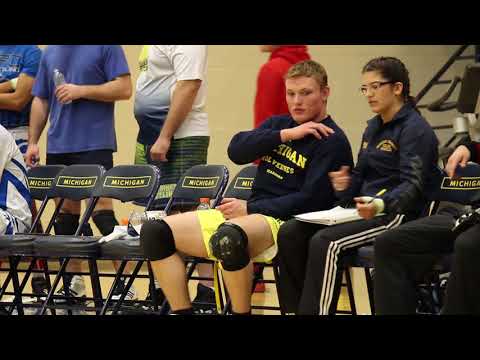 Ms. Goocher is the only female member of the University of Michigan-Dearborn’s club wrestling team. Although she competed successfully against male wresters throughout high school, the National Collegiate Wrestling Association (NCWA) refuses to allow women to wrestle men.  Because there are no other women on her team and no other women wrestlers in the entire Midwest conference, NCWA rules say she must sit out the entire regular season. The only time she can wrestle women is the national championships at the end of the season — a tournament she won her freshman, sophomore and junior years. 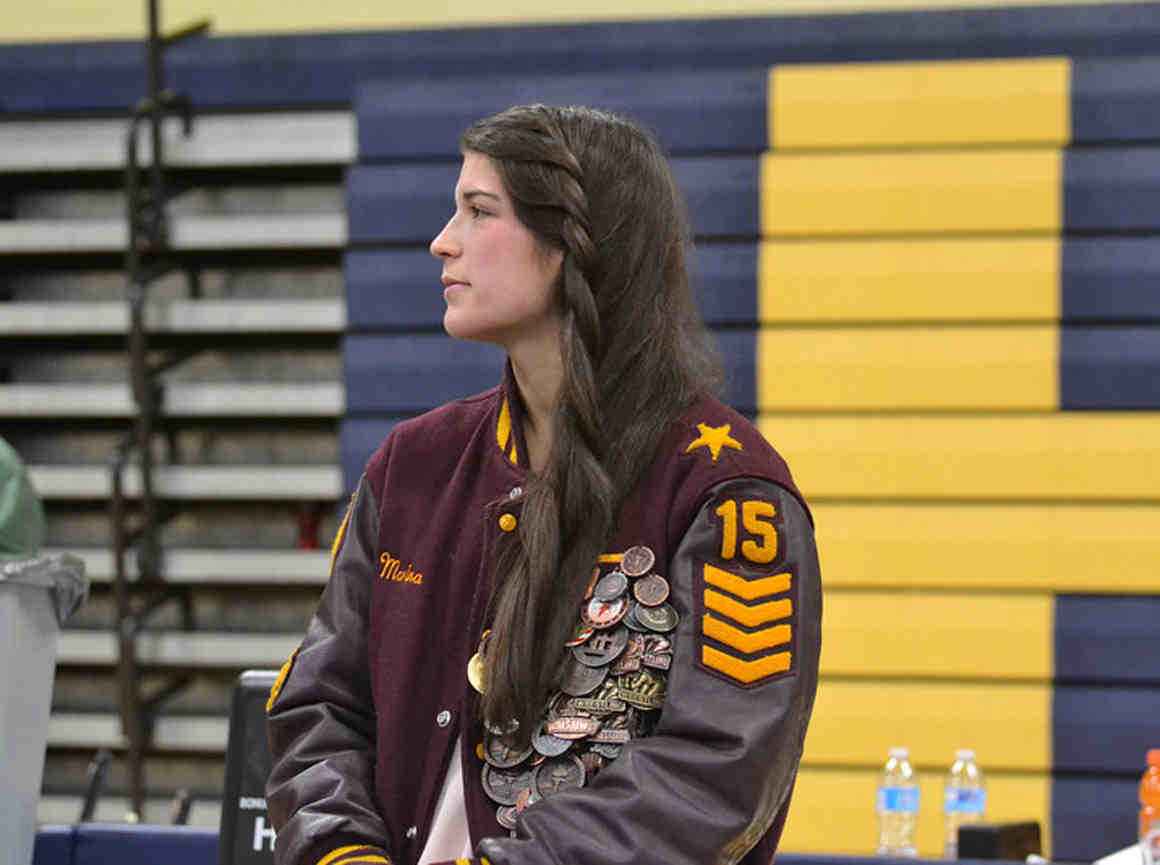 In October 2017, the ACLU joined with the National Women’s Law Center and the Women’s Sports Foundation in writing a letter urging the NCWA to change its rules so that Ms. Goocher and other women in her situation can compete against men during the regular season. Our letter explained that the rule deprives women of an equal opportunity to wrestle which is both discriminatory and exposes public universities that participate in the NCWA to liability.

Unfortunately, NCWA responded by blaming Ms. Goocher for not recruiting enough women to her team so that she could compete and suggesting that she travel hundreds of miles on her own dime to compete in non-NCWA tournaments.