You may have already heard—yesterday the Supreme Court asked the lower court to reconsider its ruling that would have required the government to release photographs showing the torture and abuse of prisoners in Iraq and Afghanistan.

The Supreme Court decision was three sentences long, unsigned, and came after a new law passed permitting the secretary of defense to block any photos from ever seeing the light of day -- a privilege he invoked immediately with respect to the photos in our case.

There has been a lot of debate around the release of these photos, but one thing is clear to me – the photos are a vital part of the public record. In fact, Steve Shapiro our national legal director put it best yesterday when he said: "No democracy has ever been made stronger by suppressing evidence of its own misconduct."

But don’t take our word for it; listen to the stories of the men who were recently released from Guantanamo after years of abuse, with no charges or meaningful opportunity to challenge the legality of their detention. 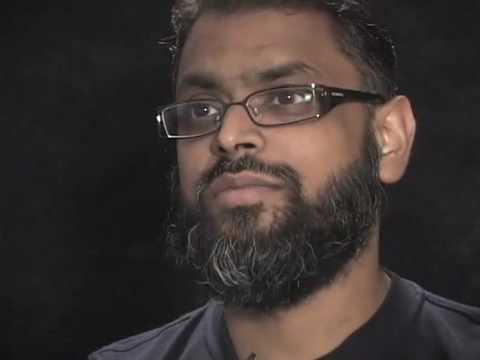 Retaliation for Reporting Abuse and Neglect