Voting is the fundamental right that our Republic is based on: the imbuement of individuals with the power to rule over others (within fixed time limits, of course).

That essential right hit a pot-hole yesterday, when the Michigan Senate approved a bill that would require photo ID for voter registration. The Detroit News reports the bill passed along close-to-party lines, with all Democrats voting in opposition with the exception of Sen. Bert Johnson (D-Detroit.

The ACLU has opposed similar legislation throughout the years. Along with Sen. Coleman Young (D-Detroit), the ACLU of Michigan joins such groups as the AARP and the Michigan League of Women Voters in opposing this bill, as it will discourage certain groups from voting.

This law would place a heavy burden on the elderly, students and people with disabilities, requiring them to jump through administrative and finanacial hurdles just to cast a vote. As high as seven percent of Americans don't have photo ID, and the number of senior citizens without such proof jumps to one in 5 citizens.

Supporters of this law say that it is necessary to prevent voter fraud and maintain the integrity of the voting process. However, Michigan (like the rest of the United States) has virtually no accounts of voter fraud. So if it ain’t broke, why fix it?

Legislation to curb voting fraud exists for no reason but score political points and silence groups already at risk. Our laws should never place unnecessary restrictions on eligible voters trying to exercise their most fundamental constitutional right. 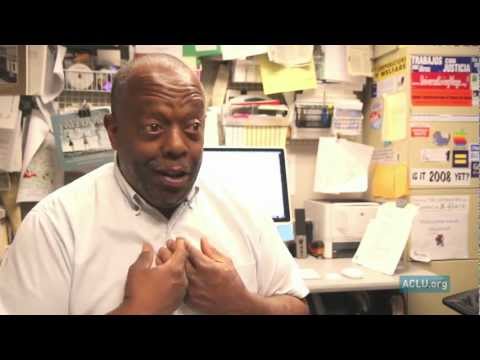 Keeping Voices From Being Silenced